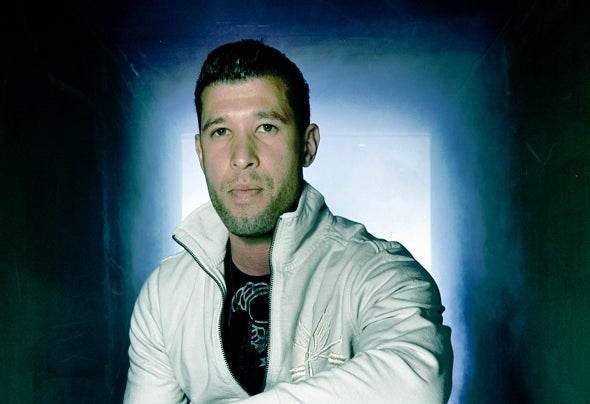 Ace Tatsu was born and raised in Brooklyn, New York, where his musical beginnings started to take form in the streets during the break dancing and freestyle era, and gravitated to the electronic dance music scene with a move to San Francisco, California in 1996, the city where his dj career began. A place so rich in culture and diversity. Soul and creativity oozing from every corner, and Intertwined and amplified so richly by its inhabitants through music.As San Francisco’s DJ culture erupted, Ace gained extensive exposure to other mixing styles ranging from Hip Hop and Mash ups to breaks, progressive house and Trance, experimenting with all. Eventually, Deep Sexy House Music was the style he became known for in which his most compelling influences were Miguel Migs, Mark Farina, Naked music and the Hed Kandi label. Having multiple year residencies at almost every upscale lounge in San Fransisco such as Nihon, Straits, SupperClub, Bambuddha, and Infusion Lounge, built his reputation for artistry and professionalism. Club owners and promoters find it a pleasure to work with him because of his practical down to earth attitude and work ethic. He is genuinely interested in the success of all parties and individuals involved during his performances. Ace has etched his footprint of sound all over San Francisco for the last 5 years and has held residencies at the most prestigious night clubs and events such as one of the longest running day parties in San Francisco: 2nd Sunday, the latest Upscale Nightclub,Infusion lounge and regular gigs at Vessel, Harlot, Temple and Mighty just to name a few. His sounds have been embraced as far off domestically as New York City, and Internationally throughout Eastern Europe, Austria, London, France and Australia. In the last couple of years the studio has been a second home for Ace, and his first productions have been acquired by some of the best electronic dance music labels such as Baroque Records UK, Quarterlife NYC, and USB Digital. These days his work is becoming more progressive, tech and underground, yet keeping the sexy, grooving vibe that it is known for. A recent collaboration with Eastern European Dj/Producer /label owner Shock Osugi has lead to a summer album under the dj duo/producer moniker " Narcotic Ninja's" -- The narcotic reference is to music---and they plan to get you hooked with their dance floor energy. Spending much time in the studio together this duo has etchedtheir own unique sound which will be felt this summer as they release their first full album. Together their sets are dynamic, playing mainly original tracks, remixes and work from their label in which the track selection is highly refined, and they meticulously meld the music and sounds together with the full intention of delighting your every senses and taking you on a breathless journey you will not soon forget.