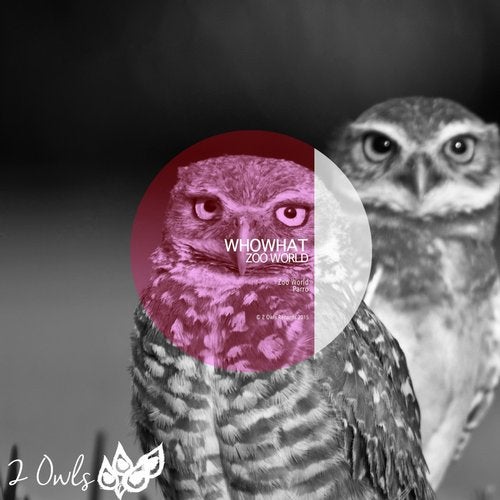 Serebrov Nikita was born 18/10/92 in Yekaterinburg, Russia. His musical career began in 2010.
The first release on the Beatport was issued in 2012 on the Londons label NO AGENDA MUSIC in the duo named Mogler. They have been supported by HIM SELF HER.
The next releases were on the Harvibal, Lethal Script Label, Tura Records labels. In 2013 Serebrov Nikita created another alias - WHOWHAT and started his own musical way. His style differs from the others by its cyclical of percussions, its originality of synthesizers, its brightness of high hats. By the way, WHOWHAT is the owner of Tura label which is specialized at such genres of music as minimal, deep house, techno, electronic. Each track that was released is distinguished by its elegance and creative personality.