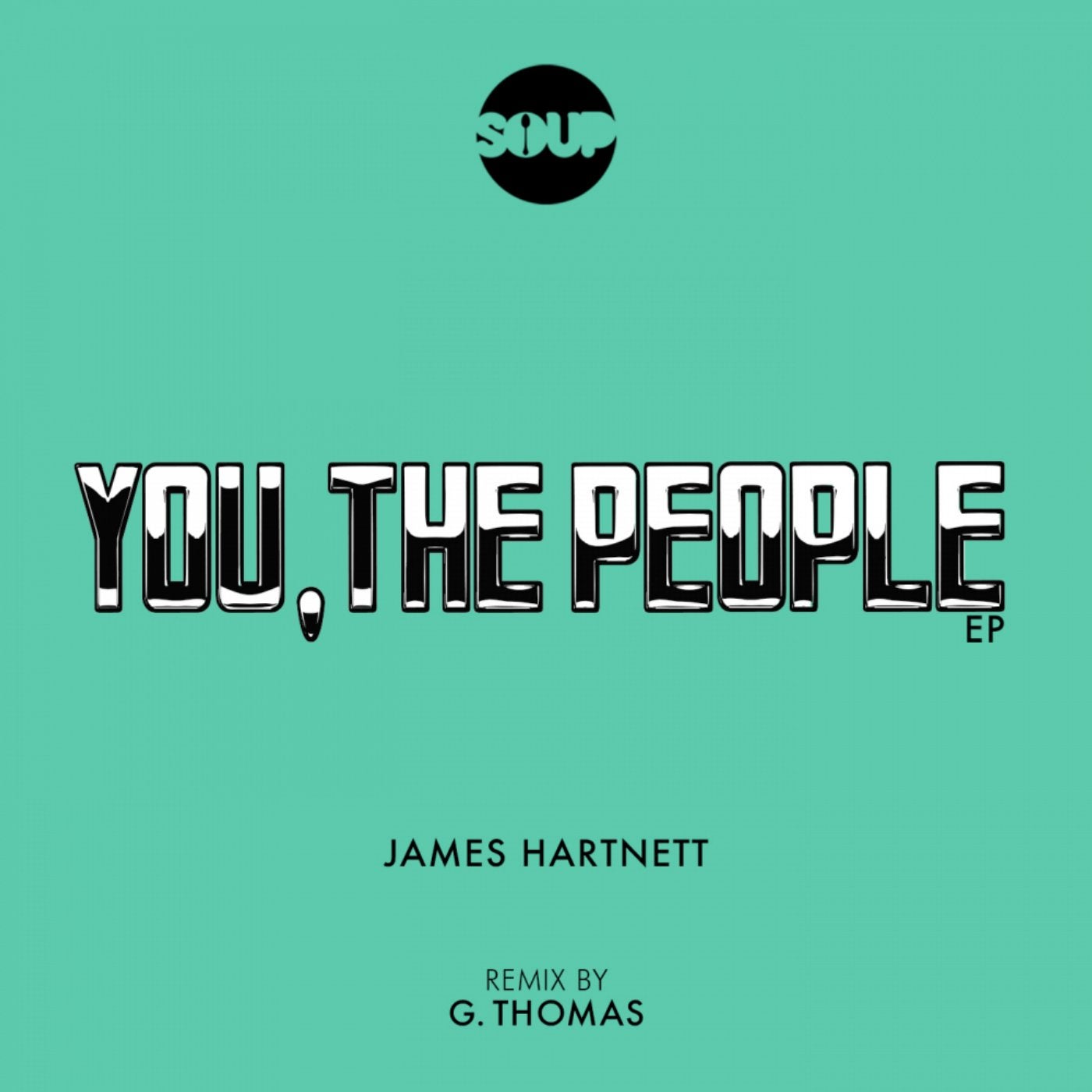 The depth of James Hartnett's music is the culmination of over two decades of playing, writing, producing and performing. His DJ sets are a precise balance of what the audience thinks they want, and what they don't yet know they need. Following releases on Audiophile and HoTBOi Records earlier this year, he now releases You, The People on SOUP NYC.

The EP opens with the title track, on which a slow, syncopated beat sits behind a varied and interesting arrangement of textures alongside the chopped voice of Charlie Chaplin's final speech from The Great Dictator. The second is Zulu, a track that experiments with reverb and delay in a way that simultaneously evokes both eeriness and playfulness.

Coming from an artist who truly understands the merit of finer details, this EP is not to be missed. A meticulously produced collection of tracks, James Hartnett has explored house and minimal techno deeply on this release, which no doubt it will be finding its way into everyone's playlists soon.

You, The People EP