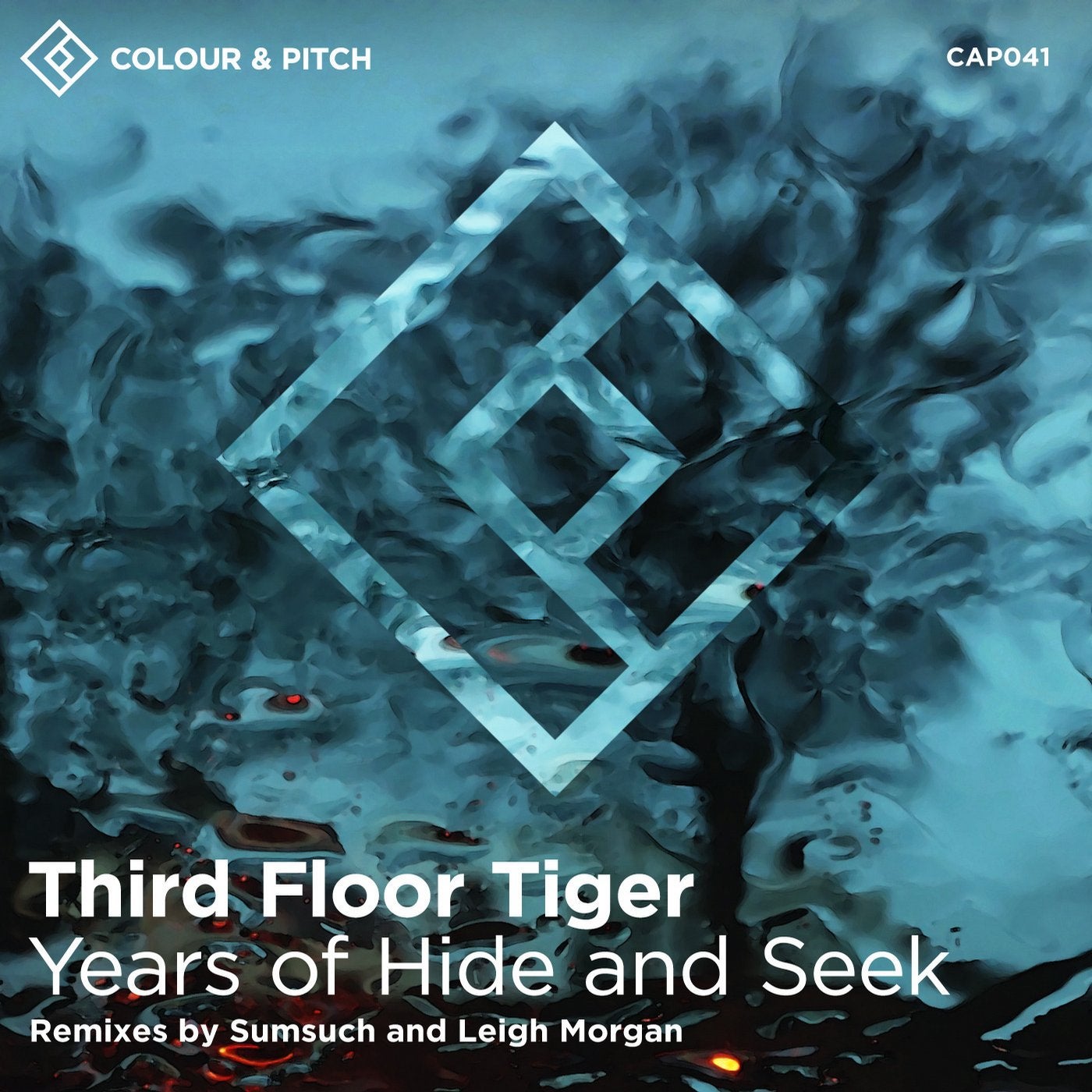 Third Floor Tiger is a solo project by musician and composer Tudor Moore. Tudor was an early member of Afterlife and contributed to some of the enduring classics of the 90's Ibiza Cafe del Mar scene.

2009 saw the first Third Floor Tiger release on the UK house label Urban Torque, titled Sub Rosa. Far from being prolific in output, there were releases on the chic Parisian imprint Wagram and Subatomic amongst others. In the years since, Tudor has been studying classical composition, pure mathematics and machine learning. Through this he began designing and programming computer instruments, the first of which appears on this single - the Riemann Pad.

Featuring cello by Matt Constantine and live horns by Tudor himself, 'Years Of Hide And Seek' is a deeply moving fusion of classical and electronic music. Stirring, melancholic and uplifting in equal measure, the piece feels cinematic and powerful; in the midst of a disposable era, here's some real substance. Colour and Pitch founder Sumsuch provides a lush and sensitive deep house reworking, letting the cello parts work their magic over subtle electric piano and hangdrum atmospheres. Finally Leigh Morgan (the man who signed both Tudor and Sumsuch to Urban Torque all those years ago) turns in a delightfully wonky and unique remix, nicely representing the charismatic sound for which his new 'Fancy Human' imprint is becoming well known and loved.

This release marks a strong return for Third Floor Tiger after a decade in the wilderness. Years of Hide And Seek, but mostly hiding.

Years of Hide and Seek