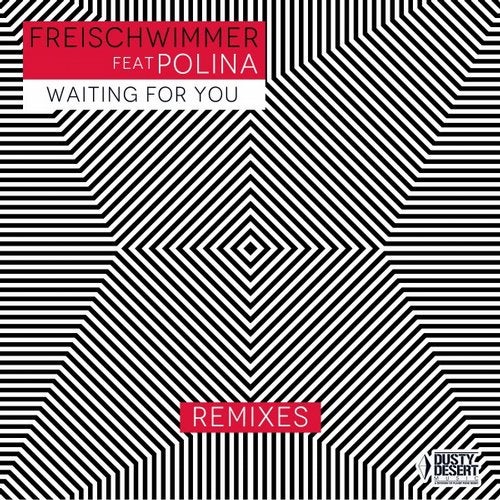 Freischwimmer ft. Polina "Waiting For You"

"Waiting For You"- it's also been a long time, waiting for the new single of FREISCHWIMMER but it was definitely worth it!
After his successful debut singles "California Dreamin" (#1 USA Billboard Dance Charts, with more than 10 Mio. streams on spotify) and "Ain't No Mountain High Enough", Freischwimmer publishes his first original composition, which is called "Waiting For You".

For that he collaborated with the grammy winning singer and songwriter POLINA, who became known worldwide for her collaboration with Felix Jaehn for the song "Book Of Love" (#1 Airplaycharts). She has already worked with well known stars such as Steve Aoki, Tiesto, Todd Terry, Kaskade, Moguai, David Morales and lots more.

"Waiting For You" is an incredibly convincing/ electrifying song due to its strong, emotional composition paired with the wonderful voice of Polina. It makes every stomach tumble and is guaranteed to give you goosebumps!

Waiting for You (Remixes)