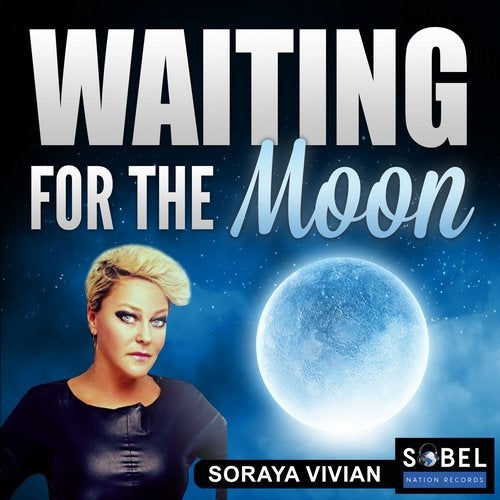 Since the truly massive self-penned No.1 Club Hit 'When You're Gone,' Soraya Vivian has gone on to near legendary clubland status.

Her huge powerful voice, epic personality and dynamic stage performances have taken her around the globe several times.

Soraya is associated with some of the biggest labels in Music, including Toolroom, AATW, Ministry Of Sound, Hed Kandi and of course Fierce Angel.

Soraya's following with the LGBT Community has grown massively over the last five years with her hosting the main stage at Pride Festivals across Europe, including dozens in the UK and Spain. In 2017 she returned to 'Maspalomas Winder Pride' for the second year in a row to host the main stage.

Her association with Fierce Angel has seen her career develop into the Middle East and Asia - from performances at the Formula 1 'after-show' events in Abu Dhabi & Singapore with the World's Glitterati to tours of Bali, and Malaysia.

Soraya is regularly on TV in the UK and Spain and could be seen on 'Driven to Distraction' (Channel 4) with 'Made In Chelsea's' Louise Thompson. She also appeared on National Spanish TV with Maspalomas Winter Pride. Sorya also has a TV Gameshow series is in the pipeline!

Waiting for the Moon