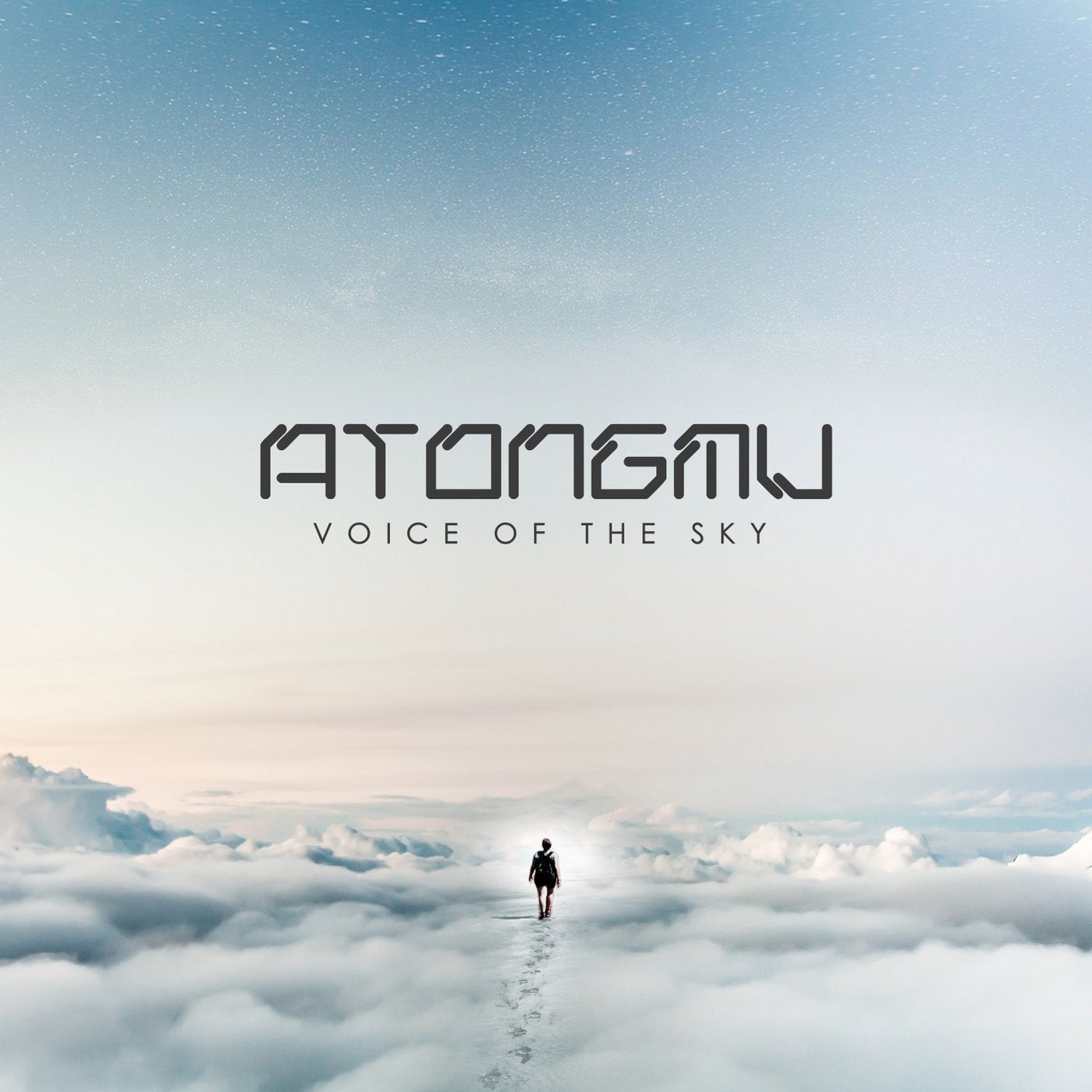 Unimuse Records are very proud to present the brand new album from Atongmu - Voice of the sky. After two amazing albums, "Chronicles of the Moon Girl" (2014) and "Love Is Destructive" (2017), Atongmu is back with his third album!! 12 tracks that will make you dance until there is no tomorrow!!! Includes collaborations and remixes to artists from all over the world such as; Mothership Loudspeakerz (Italy), Regressive (Mexico) and Eternal Wonder (Sweden). Atongmu is Benjamin Herrera from El Salvador, based in the United States. A psytrance project that came to life in June 2012 after being exposed to trance music for a long time. Atongmu decided to got deeper into the music and start to produce own tracks and has since then had releases on labels such as Zombster Records (Italy) and Unimuse Records (Sweden) and has established a specific atomic sound which can be heard in all of Atongmu's music, ranging from powerful fullon tracks and smashing progressive psy alike. Atongmu has been playing in many countries across the globe, including Mexico, South Korea, Argentina and in the USA. He has collaborated with artists such as Mothership Loudspeakerz, Regressive, Eternal Wonder and Paranoia. This Album comes with a full blast of that special sauce that is Atongmu's speciality. Here you will find dedicated spirituality, progressive beats, inter-dimensional transmissions and intergalactic stimulations. Listen very close! The Voice of the Sky is calling out to you!!

Voice of the Sky