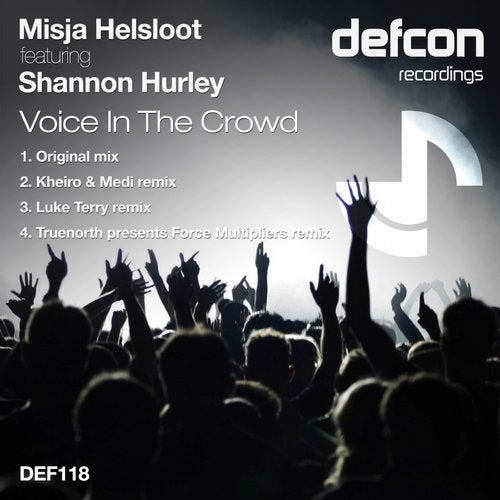 The original mix is a lush blend of progressive trance, complimented by the gorgeous vocals. Managing to be subtle and understated yet equally driving and energetic, it demonstrates why Misja is one of the most consistent trance producers of recent times.

First up on remix duties are Algerian duo Kheiro & Medi, also known as Subimpact, who have risen to prominence in the past few years with their signature style of driving, banging trance. They give the track a peak-time makeover that's sure to please the dancefloors.

Next up is another trance veteran in the form of Luke Terry, another consistently excellent producer over the past decade. He gives the track a summery makeover with a rolling bassline and vocal chops to give it a whole new dimension.

Rounding things off are Swedish duo Truenorth and SettleR, known collectively as Force Multipliers, who have burst onto the scene this year with their fantastic blend of high-energy trance. They ramp up the bpms and the 303s to deliver a spectacular remix just made for those who like things a little harder!

Voice In The Crowd