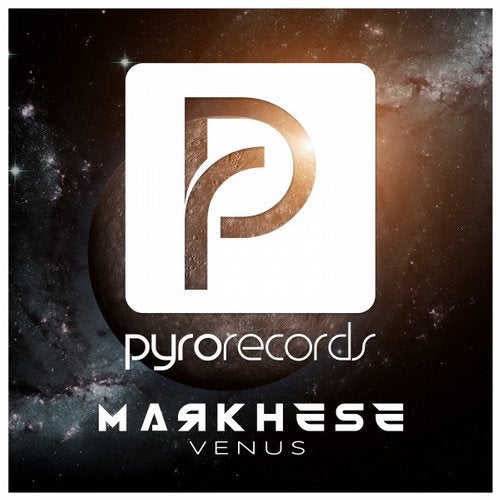 VENUS by UK's MARKHESE represents his debut release on PYRO and as early plays by the likes of (the Tomorrowland resident) Yves V, Mike WIlliams, Moguai, Justin Prime, POINT BLVNK, dbn, Sean Finn and Lumberjack suggest, you will hear a massive tune, that it will instantly ignite any dance floor.

Defined as a next generation dj/producer thanks to his energetic and unique style, his performances are set in a highly eclectic atmosphere where musical styles ranging from Progressive, Future and Bass House blend in a trendy and unique way, heating the dance floor.

The native Italian London-based DJ/producer is not only well-known for his residency at the legendary MINISTRY OF SOUND LONDON, but for playing in top 100 clubs in the world such as Elements in Beijing, for touring with Cafe' Mambo Ibiza, for being the headliner of the 2016 Ultra Europe Worldwide stage and bringing is music not only to China, but to Indonesia and Japan in 2017.


Being lead by a solid bass line, the groove of his PYRO RECORDS debut 'VENUS' will do its job properly, making impossible not to dance from the first play.