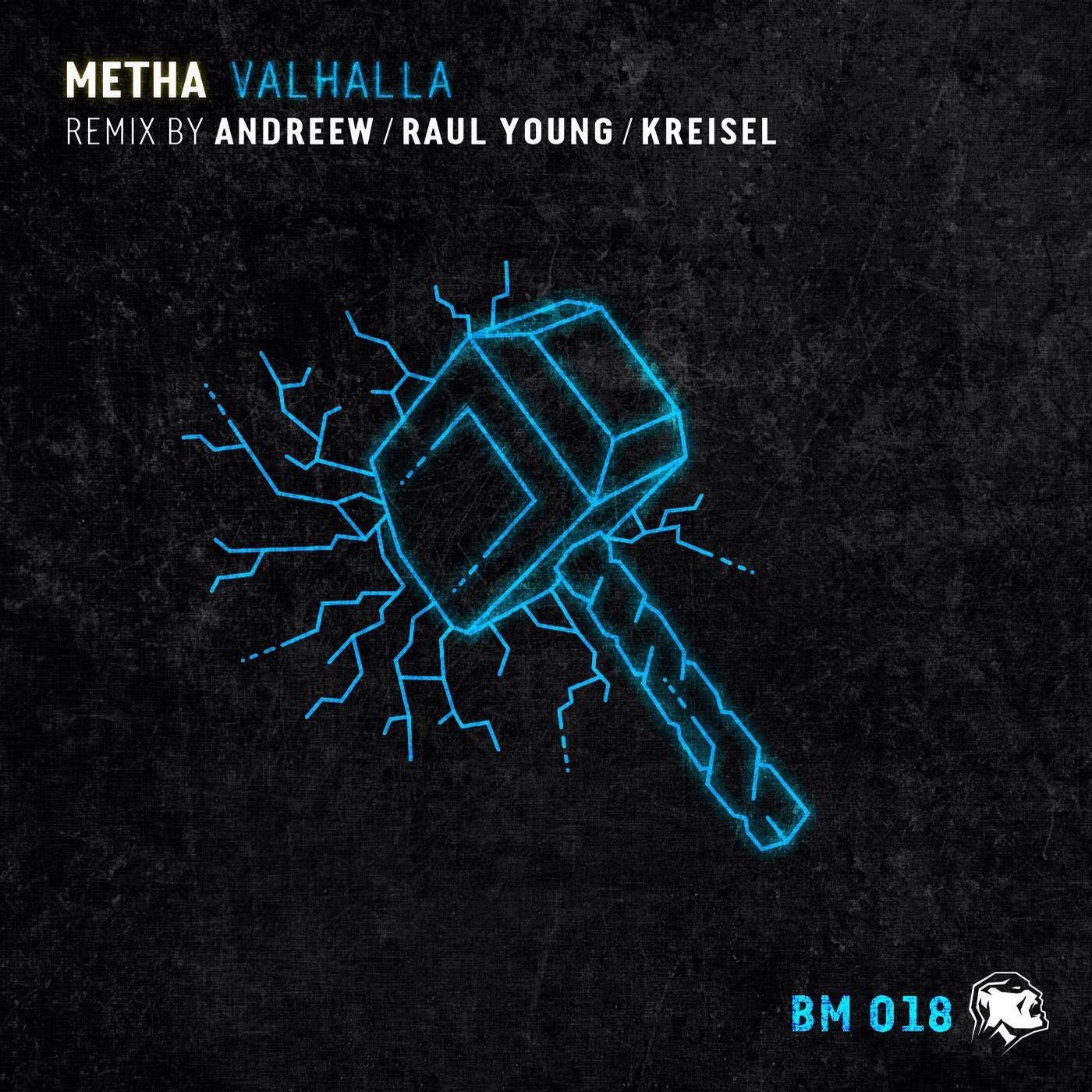 In Norse mythology, Valhalla is a majestic, enormous hall located in Asgard, ruled over by the god Odin. Chosen by Odin, half of those who die in combat travel to Valhalla upon death, led by valkyries, while the other half go to the goddess Freyja's field Folkvangr. In Valhalla, the dead join the masses of those who have died in combat known as Einherjar and various legendary Germanic heroes and kings, as they prepare to aid Odin during the events of Ragnarok. Before the hall stands the golden tree Glasir, and the hall's ceiling is thatched with golden shields. Those who steps in the hall can hear some epic music like this from Metha. The good news that you can listen without going to Valhalla because we bring it for you with 3 awesome remixes from AndReew, Raul Young and Kreisel. Enjoy the ride!