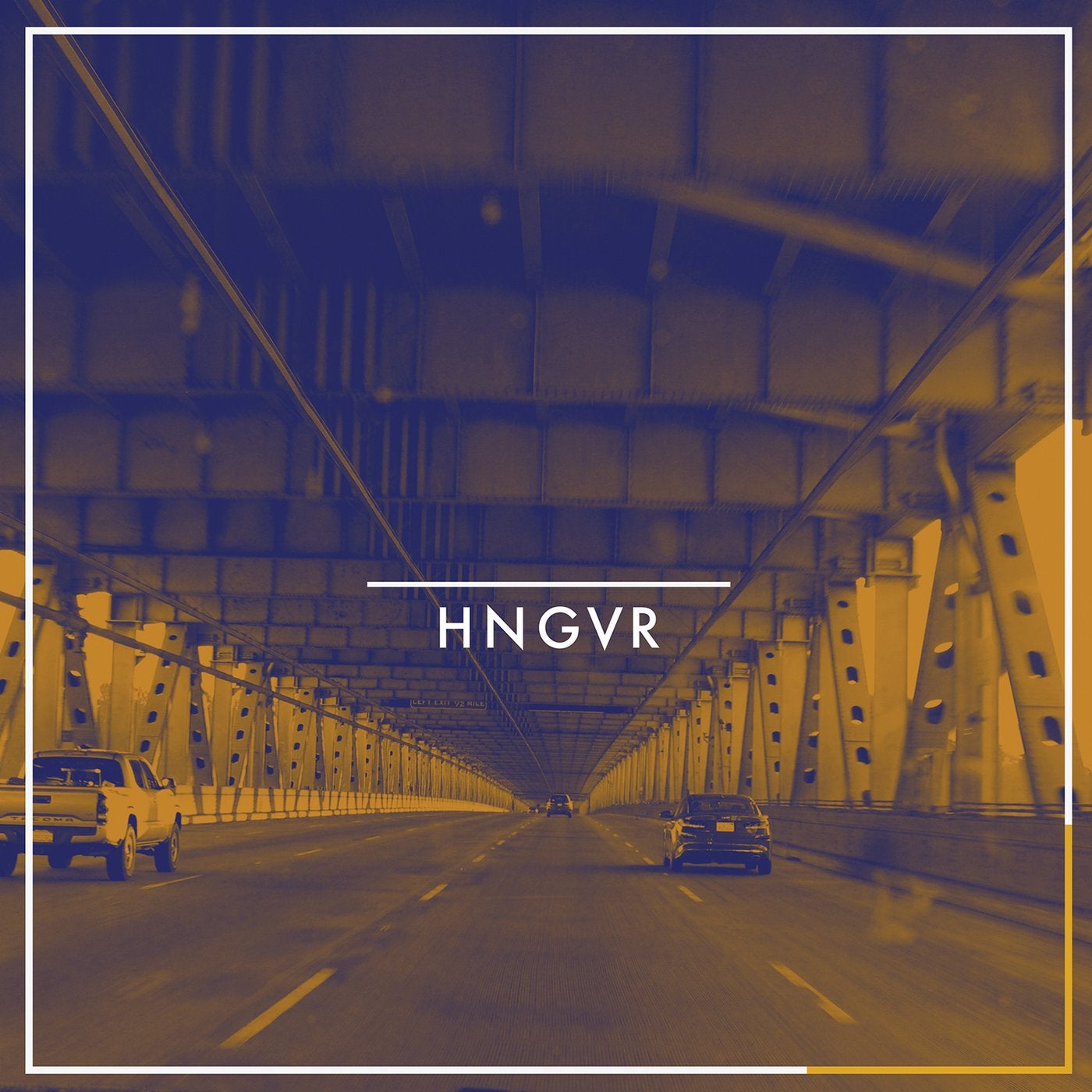 HNGVR is forging ahead at a relentless pace, producing, creating and mixing non-stop, recently doing a mix for the SeekSickSound Podcast, being featured on a Diffrent Music Podcast and already having an EP and remixing Dov1 on Muti Music and producing another EP, collaborations and singles on Samsara Beats, all in 2019.
and back and once again delights us with some great melodic hooks and intricate beat programming.

This time HNGVR delves deep into the sort of sound and beat programming that has made Ivy Lab so popular, drawing influence from Hip-Hop beats, but creating interesting breaks in timing and somehow tying it all together with sound design and melodies.

HNGVR made his debut on Muti Music in 2015 with his first releases also featuring tunes that we licensed for use on Canadian TV (CBS) and also
Artwork by Claudia Cardia for use by SubPac. HNGVR is also co-founder of Samsara Beats, and has released music on; Elastica Records Faders United, Music Fit Kriterium, Bud Step Economy and Mama Productions.

HNGVR (pronounced "hangover") is a San Francisco based producer, originally from Sardinia (Italy) with a varied musical background. He loves beats at 87 BPM and he also has an obsession for perfect geometrical structures, this results in complex polyrhythmic drum patterns in his music.