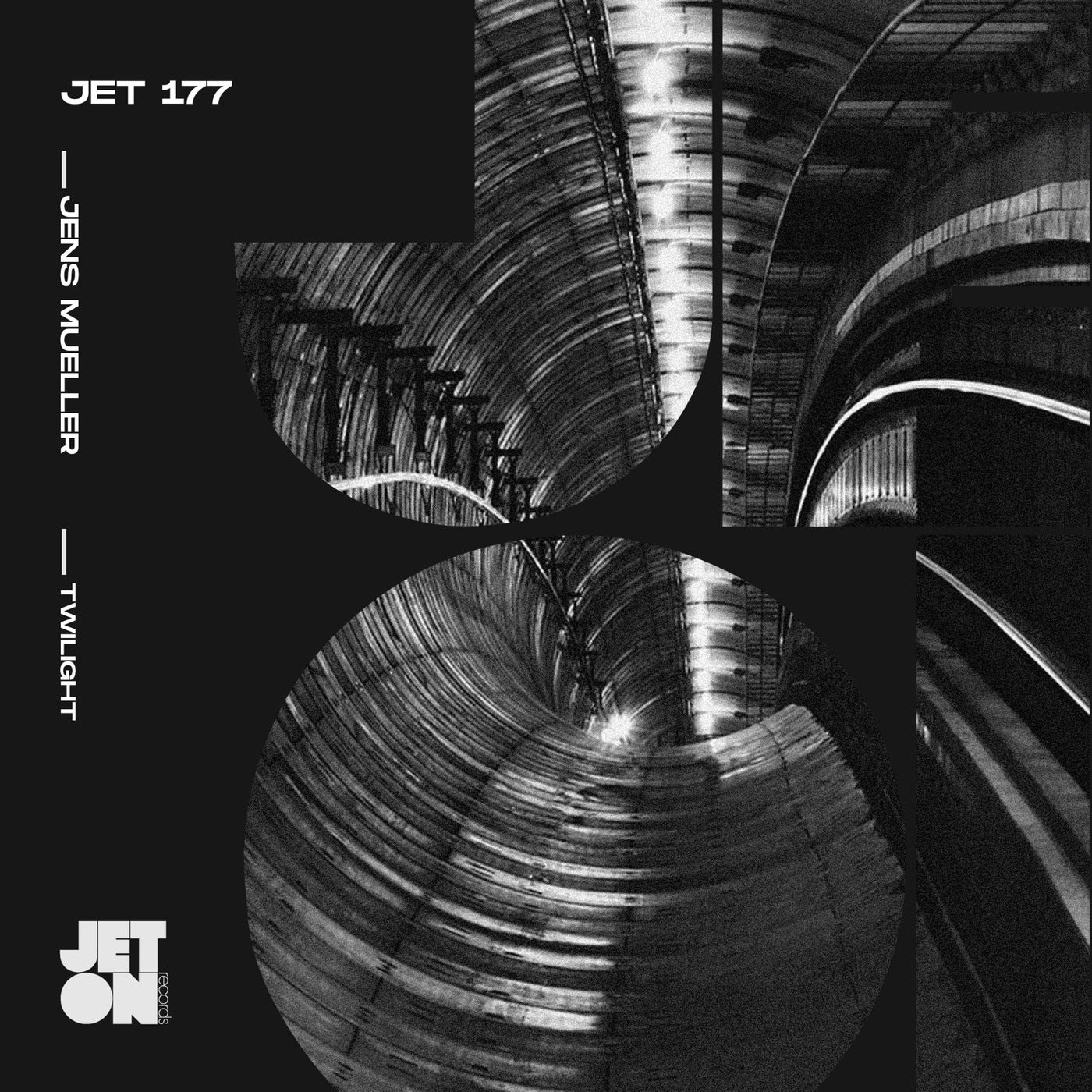 Hype
Since 2009, Jeton became the synonym for quality Techno Print, out from Istanbul, where east meets west, one of the fast-rising scenes of the globe, constantly pushing the boundaries, guided by Label Head Ferhat Albayrak.

Jens Mueller is a veteran DJ and producer from the heart of Germany, Essen. He has been spinning decks since 94 and broadcasting radio shows since 96. Played in almost every big festival in his region, inc. Love Parade, Empire of Love, USB Festival and many more.

His debut on Jeton was in early 2022, with his 'Deckmantel' single released on New Breed VII. the compilation took the attention of many A-players from the scene.

Now he is back with a 2 trakker; Twilight and Wir Tanzen Konzentrier, with so much energy. Ferhat Albayrak has roadtested both tracks in different events for the last six months, and the reactions were amazing.