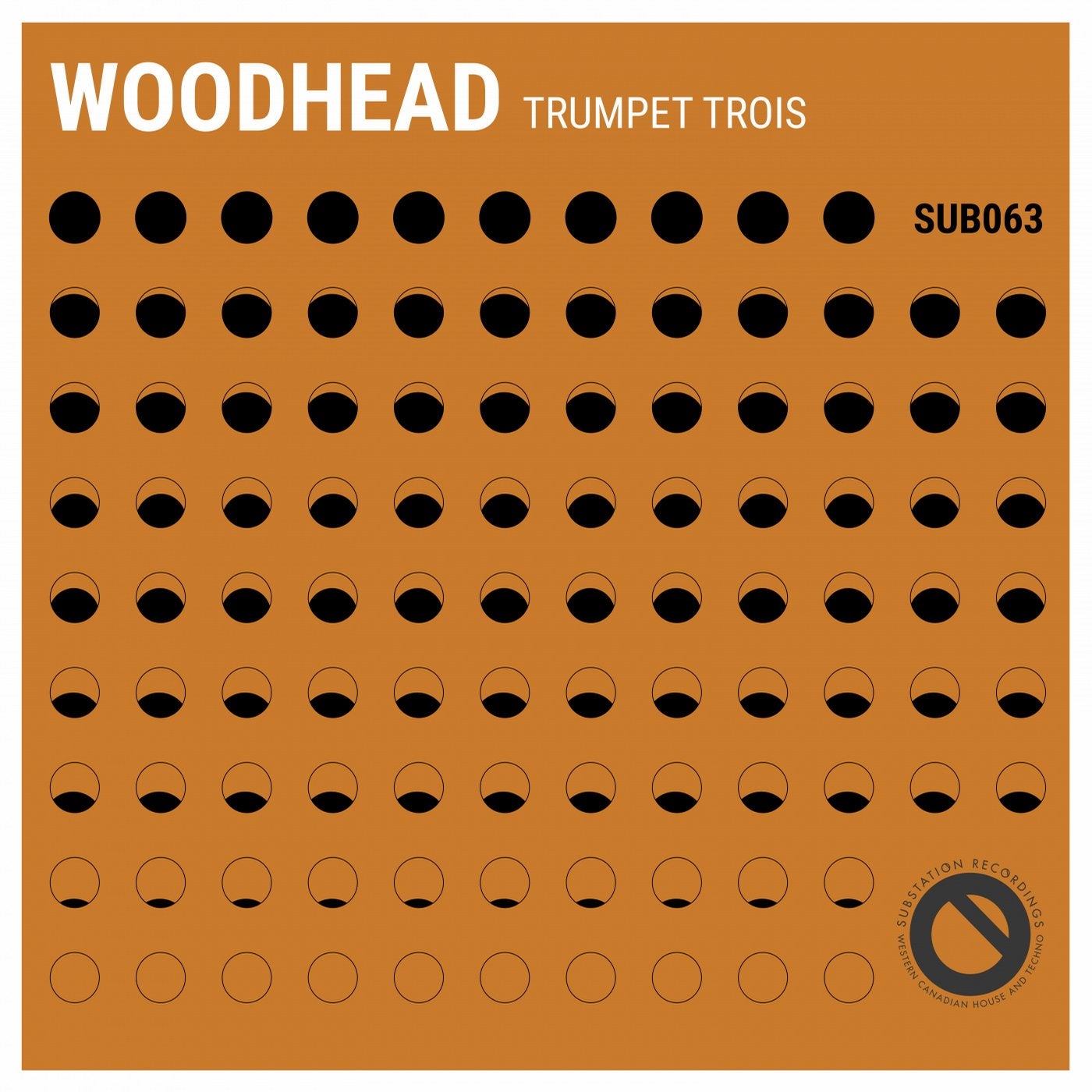 It was actually a mobile sauna that brought Vancouverite Darren Woodhead to the attention of many in Western Canada's dance music scene. Beginning in 2001 these weekly sauna-slash-DJ parties in East Vancouver became a cultural hub for a group of Vancouver creatives. The ensuing podcast and events brought the sound of sauna to the world while the outdoor shower and thumping beats captured the attention of the neighbours.

In recent years Woodhead has brought his classic-style soulful house to some of the regions most notable labels and festivals, including Bass Coast Festival and Shambhala. This two-track EP signals his first appearance on Substation Recordings, and it's a fitting introduction for those just discovering the veteran DJ.

The EP on the whole sounds like a throwback to the style of house that was prevalent when Woodhead first began frequenting Vancouver's lounges. On "Trumpets Trois" clean pianos, soul vocal samples, and a funky baseline take us back to a time when house was organic and laid-back. It feels minimal in nature, with a crisp beat punctuated by a small handful of just the right house music essentials.

"Keep On" continues in much this same lounge-atmosphere vein, albeit with a more melodic nature. Tribal percussion and an infectious baseline are once again combined with soul music vocals at the onset of the track. Strings and ethereal melodies that linger in the air are brought in as the track progresses. Finally, Woodhead gives the track a dynamic nature with a jazzy rhodes solo towards the end performed by Peter Bowles.

Woodhead has packed his inaugural Substation release with elements that anyone on the dance floor, regardless of genre affiliation, can enjoy. The fusion of jazz, soul, funk and house taps into a strong sense of nostalgia and creates an unparalleled sense of togetherness wherever it's played.