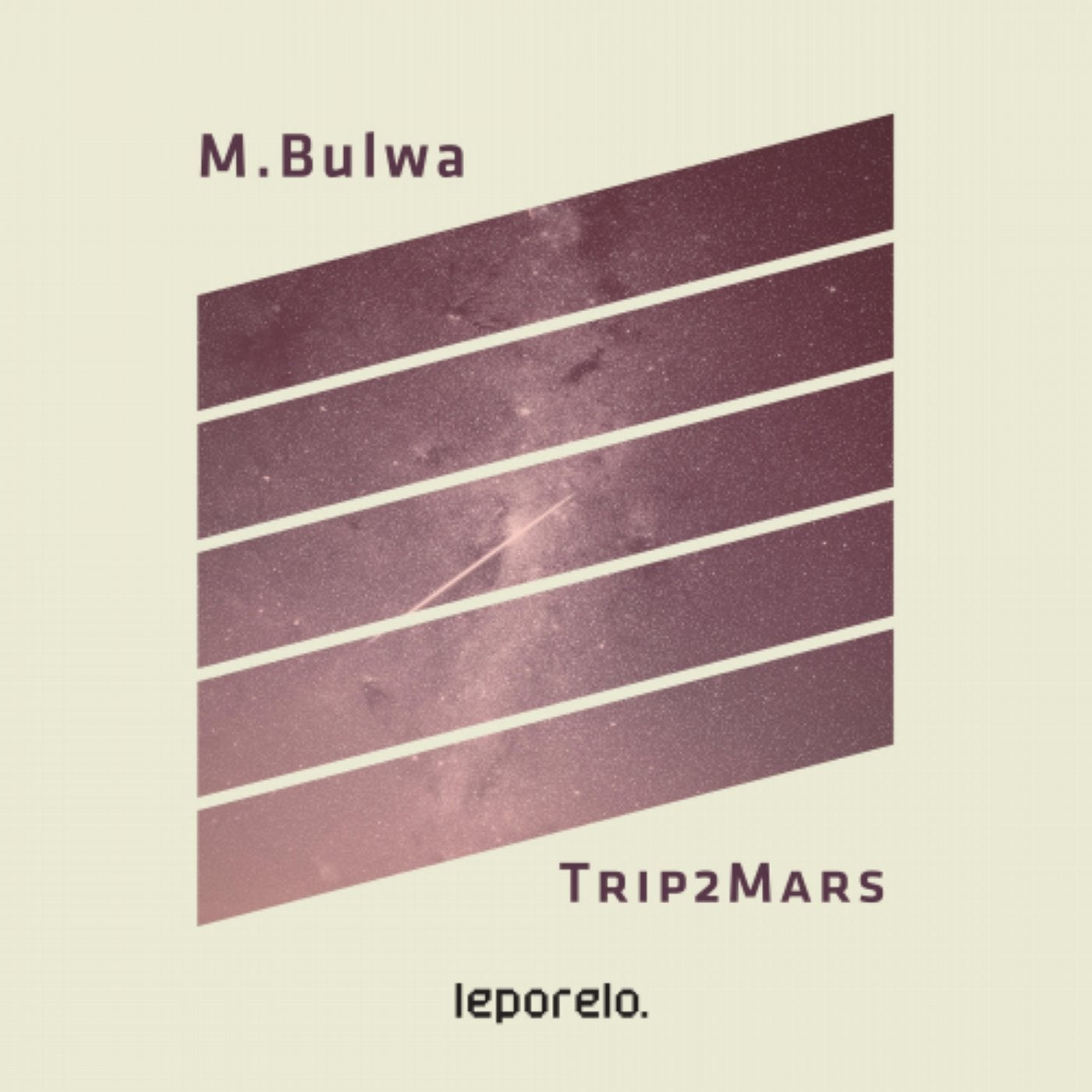 M.Bulwa, DJ and producer based in the city of Pohoda Festival – Trencin comes back to Leporelo after 3 long years. And it is not just a regular come back. After his great EP Deliverer Of Dreams released in 2014, M.Bulwa is now ready to get you with his new album Trip2Mars – great collection of deep house & techno tracks with some great grooves and atmospheres.

Most of the 14 tracks are solo works of M.Bulwa himself, on some there is a featuring with project Trip2Mars which is M.Bulwa's new collaborative project. If you are into deeper more atmospheric tracks but still strong and solid energy for dance floor in a, let's say Mobilee Records favor, you'll enjoy M.Bulwa's Trip2Mars album for sure.