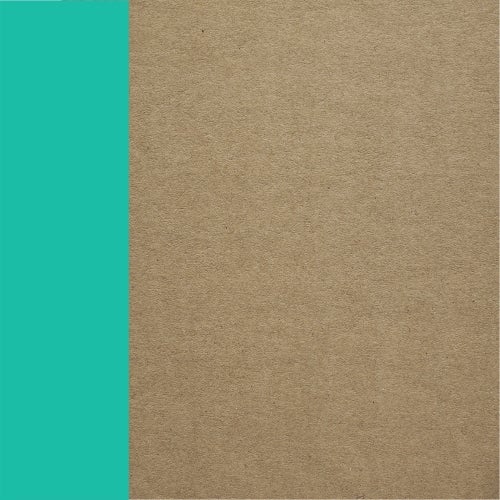 "I first discovered Touch N Tease when Jesse Rose asked me to mix it (just a mix, not a remix). I instantly loved the track with the special way that Jesse is making house music. When he asked me several months later if I wanted to try a remix, the answer was obvious! I delivered several versions of the remix, but each time Jesse always preferred my first rough version So here it is! Alex Gopher As a long time admirer of French House, Jesse Rose asked Alex Gopher to put his special touch to finalize the mix for what became Jesses first solo single of 2015: Touch N Tease. Jesses consistent support of the French House originators flows throughout his discography, most recently seen in his ode to Roulé Records on 2014s Fly Tonight. It was a no-brainer to ask Alex Gopher to mix down a track like Touch N Tease and the results worked perfectly on Jesses newest imprint: A-SIDED. With an ideal to release singles aimed to be the highlight of your set or the repeat in your headphones, when Alex Gopher presented his remix of the single it didnt take Jesse long to realize it was special enough for its own release. Brilliantly hitting the mark in its disco-infused flip of the track, the Alex Gopher remix effortlessly spins Touch N Tease into something uniquely stamed with the Alex Gopher signature. A definitive track, one that is easily due for repeated plays & moments of rapture on the dancefloor.