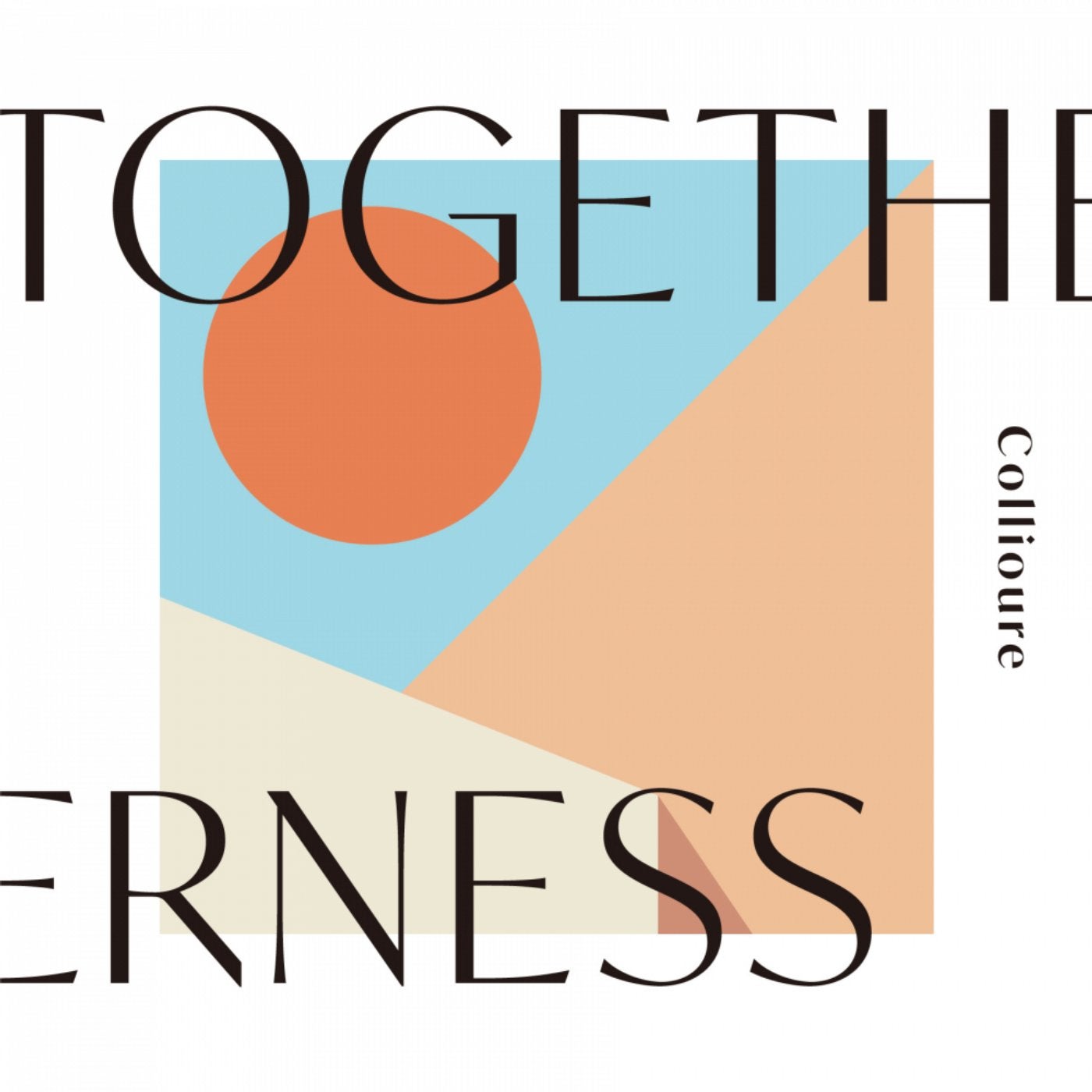 In 2020, four years since his last release, Collioure, who had just welcomed the fifteenth year since his debut, has finally completed his new album, Togetherness. This album contains 9 songs including all singles released digitally by NYLO in NY and Beach Lounge Records in Barcelona, singles released by Reimei Music that he himself managed, as well as unreleased new songs. Collaborators including prominent members such as Maria Estrella, Denitia, Luna Bands, and Summer Haze grace this album as well. The charming melody and vocal style shows off the collaborators' personality, and the refined sound creates a unique world view. Focusing on NuDisco while adopting elements from the 80s and New Jack Swing, the delicate sound production filled with euphoria only Collioure can create unfolds. The genre selection has widened, making this an ambitious work filled with innovation.