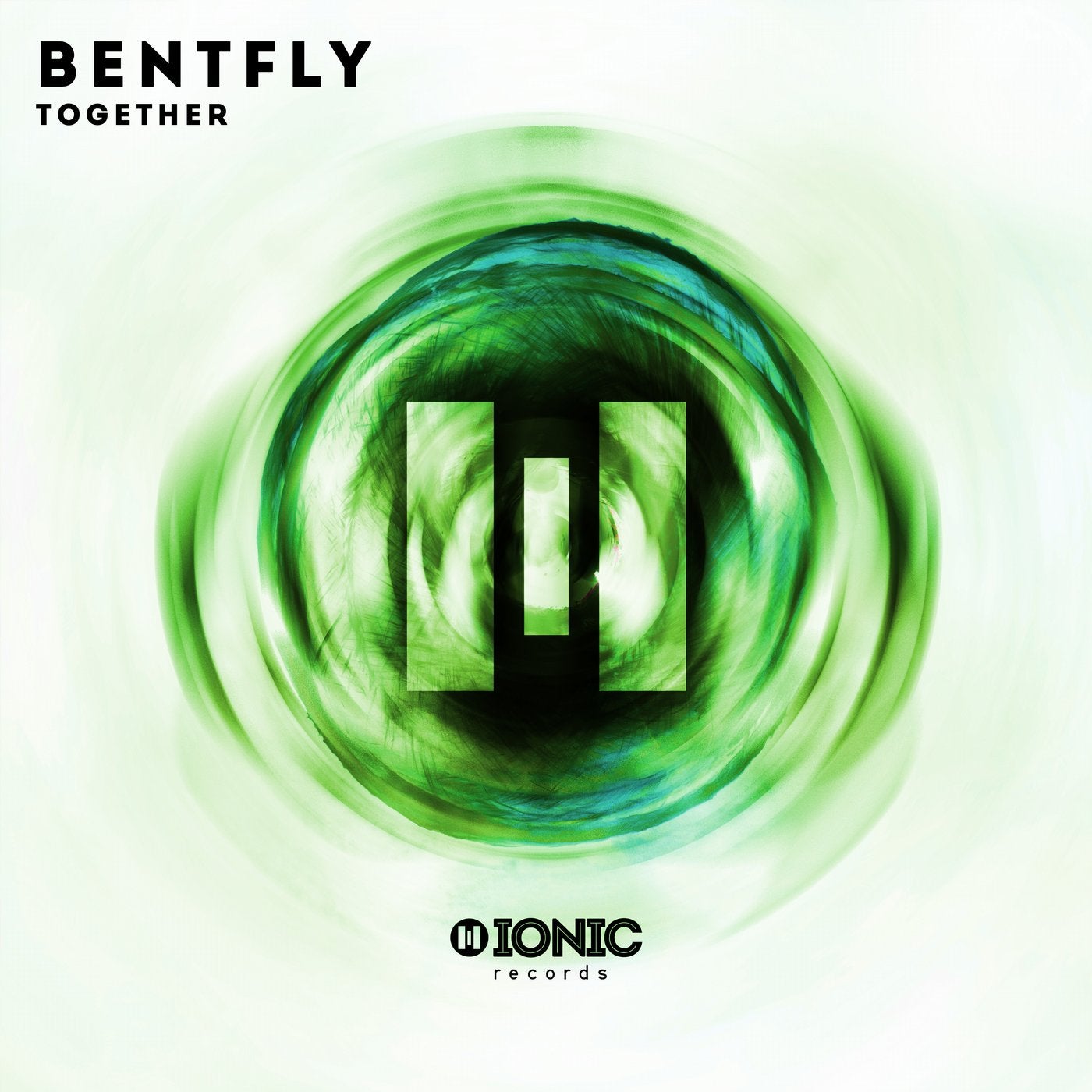 26 year old Benjamin „Bentfly" Quednau was an „early starter" - he started Deejaying with 13 and managed to turn his hobby into a profession: He recently released Tracks on DBN's Label RUN DBN, IONIC Records (120dB Rec. sublabel) and push2play music, where he also started working as an A&R Manager! His latest tunes have been supported by the likes of Oliver Heldens, Swanky Tunes, Curbi and many more.
Now „Together" unites a fat groovy Bass Sound with big room elements to a massive peak time tune! Alongside comes a strong remix from PROMI5E, who recently released the dark Future House banger „Everything" on 120dB Records!