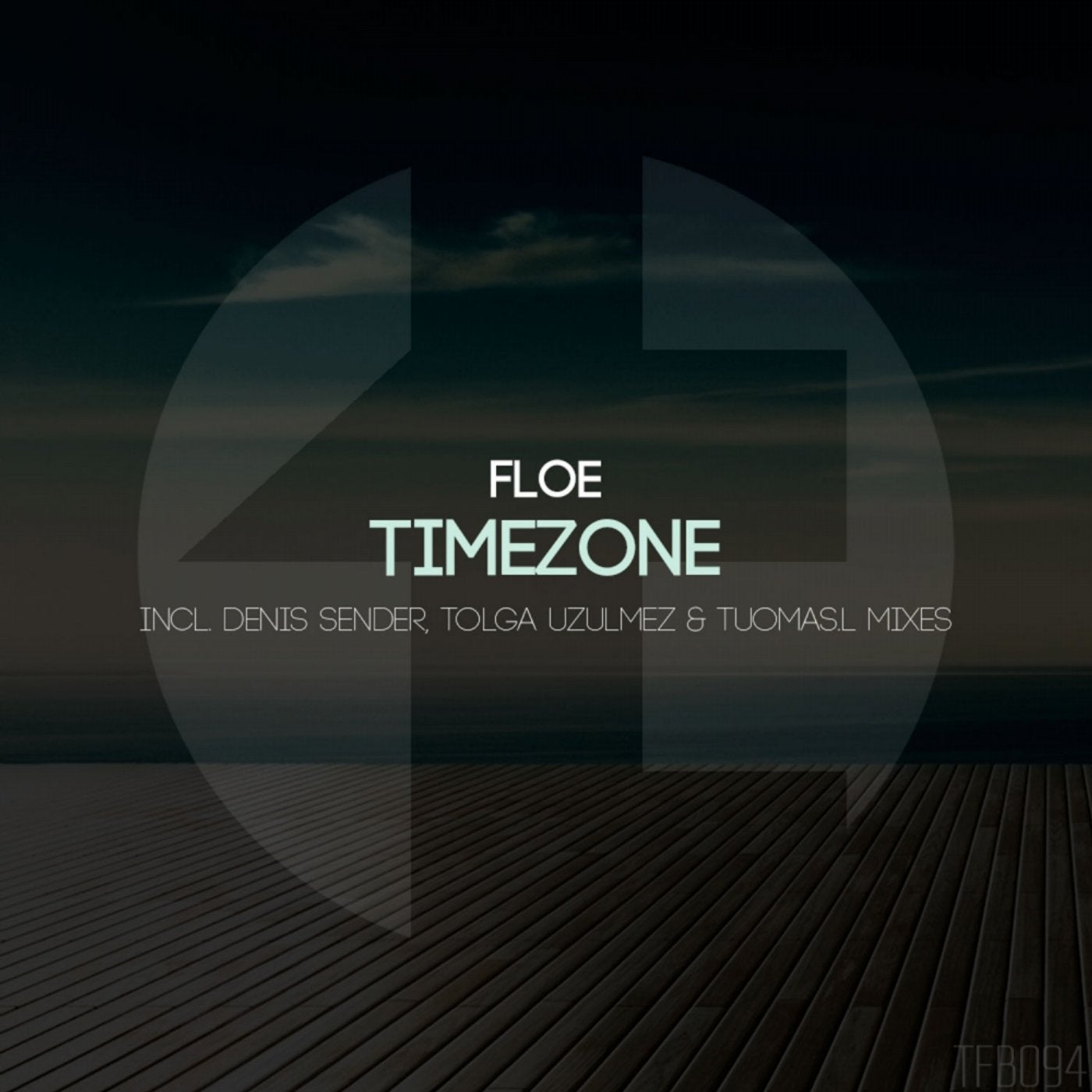 Great original by our well known artist FloE. An amazing progression takes the lead since the very beginning of the song, gathered with a great baseline with a very trancy taste. The progression of the melody is just sublime until the breakdown comes. A huge explosion of melodic sound fills this break, with such a well chosen sound, achieving a vast trance feeling. Again, the sublime touch of the producer is noticed on the uplift, which will give all the tension to let the music explote just before it. A really great melody and baseline will be kept until the end of the song. No doubt this is one of the most pure trancy songs this talented producer has ever produced, congratulations to FloE. Trance music which matches every kind of set.

First remix comes by the hand of Tolga Uzulmez, and this producer has took the bpms to a lower rate, transforming the song into a more progressive style. However, the baseline keeps its power and also the progression is remarkable, but is the main melody which has taken the higher change. The breakdown starts with a very calm atmosphere, vaporous sounds and a magical voice, but as soon as the melody appears, the song gets an unbeatable beat that will make every single dancefloor to dance and jump wildly. The remixer has focused its magical touch on achieving a track very suitable for all kinds of dancefloors with a sound very close to big room but with the serious baseline and progression of a great trance track. A vast experience of trance music which will lift up everyone on the dancefloor. Great remix by Tolgan Uzulmez.

We walk through a magical atmosphere since the very beginning of the second remix, produced by Denis Sender. A magnific lead with a powerful baseline will make the first steps of this remix. The magical experience gets higher as we get closer to the breakdown. When it comes, an astonishing atmosphere with a extraordinary sound will welcome us, and will set our mind into a real state of trance. The uplift is probably one of the best parts of this remix, it has been carefully produced, gathering a huge amount of tension, to finally release a vast power with all the sounds rocking right through our minds. A track that will fit into every powerful set, adding its magical touch and its remarkable explosion of power after the breakdown. Highly advisable remix; amazing work by Denis Sender.

Finally we will find the remix by Tuomas.L, where the uplifting soul has overtake the whole original track. A massive baseline will stun us all since the first moment; an incredible progression with the touch of acid sounds will make the path to the breakdown to appear. The break starts with a huge atmosphere where a magical melody meets a dark voice; right after it, the uplift starts showing its power, keeping the darkness of the voice and achieving an untold level of tension, an uplift that will remind in our minds forever and which will release such an incredible power of sound. We will have to prepare our whole body to manage with this vast amount of power because to stop jumping will be hard when the huge explosion of sound takes place. Pure uplifting trance is what Tuomas.L shows on his remix, focused on the real power and the acid lead. A great example of how a great original can handle the transformation into a vast uplifting keeping all the essence and taking the baseline to its highest version.