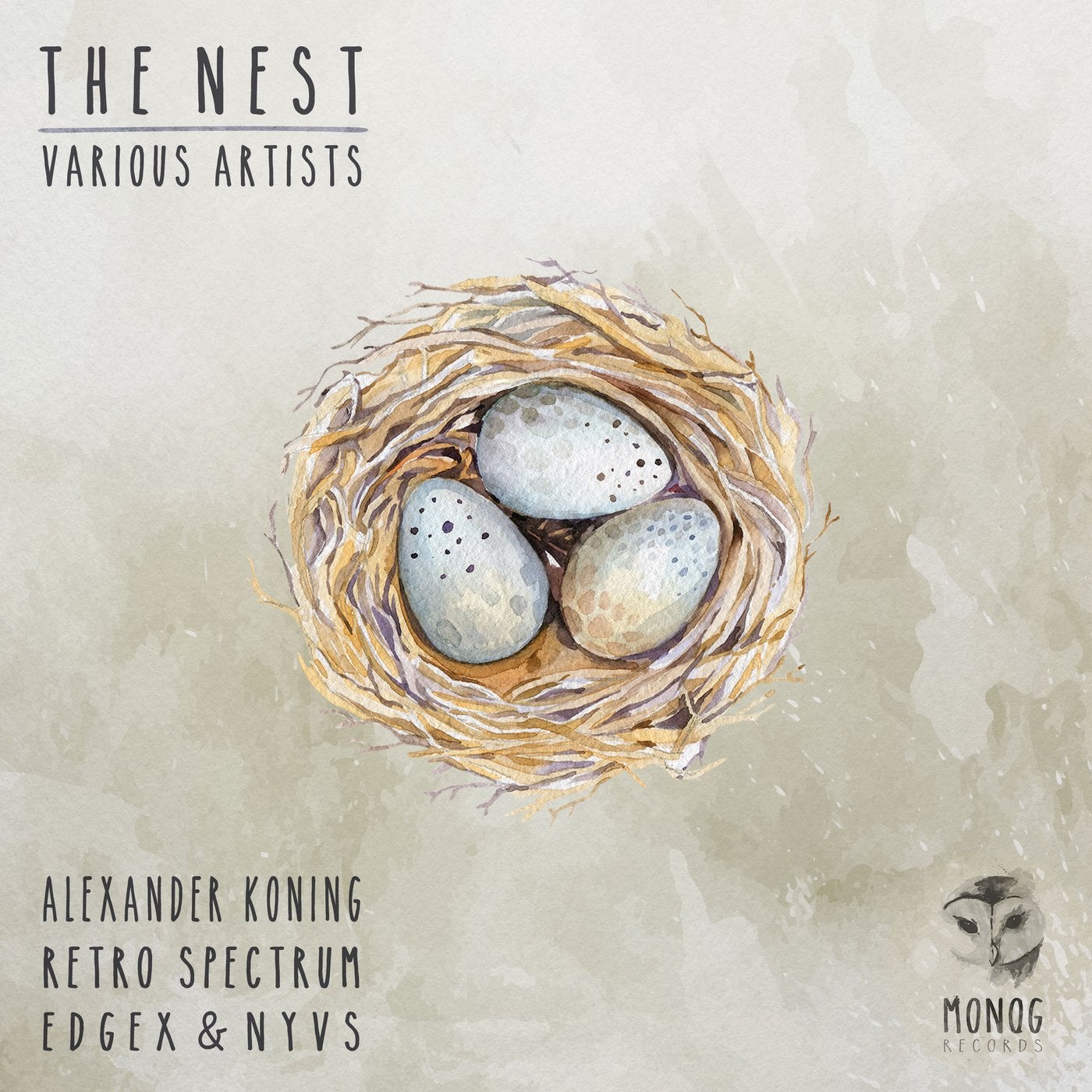 Alexander Koning debuts on Monog with the sublime The Triple Flusher. Koning caught the electronic music bug after spending his youth attending underground illegal raves at abandoned warehouses and various locations across his home turf of Holland. This soon led to a desire for him to host his own events, teaming up with friend Michel Becks for a string of small parties in their hometown under the name Eye On The Future, after great success things blossomed and soon saw a venue change to accommodate its following and the welcoming of internationally renowned artists headlining the events. His newest concept [Percep-tion] hosts label showcases at one of Berlin's leading club spaces Katerholzig and at Amsterdam's Doka, Toren and Stalker. The Triple Flusher intros with a teasing gated synth which ebbs and flows before a phat stuttering bassline takes control alongside a tight drum arrangement. A simple melodic riff bores out of the analogue mire adding cool texture to the tech house groove. A relentless and mesmeric slice that will definitely keep the floors happy, not to be missed.

Next up we have the talented Edgex who debuts here with the fantastic - Spiralis. Edgex is the solo project of Portuguese, Berlin based DJ, performer and producer Uriel Gil. Electronic music can take us to unexpected territories, playing music to a crowd within a constant interaction in a particular time and space is something really special. His curiosity and desire to expand to other kinds of electronic generated music eventually took him to Dub, Techno, Deep, House and experimental sounds. After several years of experimentation, he released the first 2 EP?s under the name Horizontal and Multivercity both on Matilda Records, Spain. Spiralis sets out with a smooth and rhythmic arrangement made up of shuffling hats and a punchy kick drum. Deep layered basses keep the low end groove flowing as a hypnotic riff runs through. Warmer chords show up providing cool contrasts in the sound. The break takes us deeper as swirling pads linger before we head straight back into full on mode for the duration. Top notch stuff.

Nyvs is back at Monog with another tasty treat in the form of the delicious The Beautiful Way To Adenadurna. We last had the pleasure of hosting his works back in March 2016 with his A To The Alpha EP and prior to this he had the honour of being Monog's 50th release alongside Sugark with their Arco-Iris EP in 2015. Nyvs started listening to various forms of music, from hip hop to punk and rock to electronic, but it was electronic music that caught his ear and he grew into this sound more and more. Now, totally hooked, he has been twiddling the knobs for over 10 years, happily surrounded by his music gear and losing himself in a world of endless possibilities. Here the track sets out with a nicely tweaked kick drum and sharp hi hat combi finished off with scattered percussions that give the rhythm a dynamic feel. In the background we f