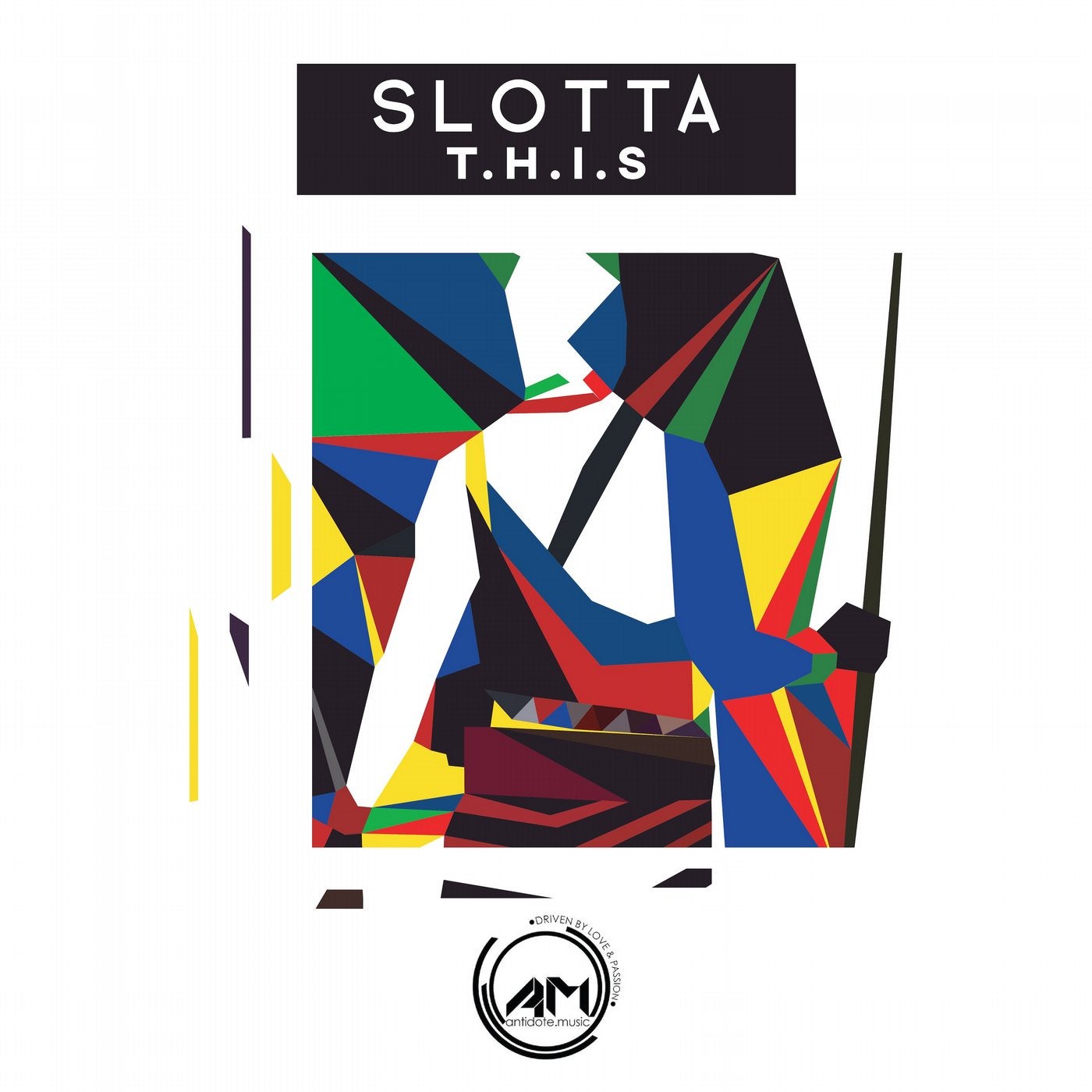 There is more to every human being than what can be seen on the outside. Humans can be likened to gifts that get to be unwrapped each day and in so doing, new and fresh layers are discovered constantly. It would be a mistake to put any individual in a box and look at them at face value, seeing them as a blank canvas awaiting a painter's brush though, gives a clearer picture of the beauty that is the human being. Slotta seeks to echo this sentiment through T.H.I.S EP as the title itself stems from The Human Inside. After the success of his debut EP titled Sweet Temptation, Slotta aspires to give the listener an in depth listen to his ever dynamic sound. His sound is not immediately confirmed at first listen and through T.H.I.S Slotta gives the listener a tour of all the avenues of his ever-growing sound. He gives the listener a window into The Human Inside. All or Nothing giving your all at anything is the best thing you can do to get the most satisfaction. Small things may seem meaningless to others but in the quest to build yourself up, the human within, every small personal accomplishment is a win. Let this be your "I won't fail" anthem, your "I'm a winner" anthem, your "I'll give it my all" anthem. Lit Sunsets a tropical themed sound that was built around the bass-line. Visions of walks on the beach with those close to your heart as you get lost in paradise. A lot of imagination went into yet another crazy arrangement that transports the listener from merely being seated in a living room to having a time of their life on the dance floor in floral print and sipping imaginary cocktails. The idea is to let the paradise loving human in you escape into that beautiful sunset stroll.Raindrops As humans we all go through rainy seasons, some seem worse than others but the point is...IT RAINED! Now the question becomes, will you keep crying about the storms in your life or dance in the rain and let that inner child play in the mud and be free from all inhibition? Live and embrace the raindrops falling on your head simply because the sun will eventually come back.Swazi Garrison - The Swazi House Music scene has seen tremendous growth over the past half decade and this song pays homage to the protectors of the scene. A garrison is likened to the troops stationed in a fortress to defend it. House music is our fortress and we are its protectors. This track has some African influences in it not just from the drumpercussions patterns but the instrumentation chosen. To sort of have an ancestral vibe yet gel perfectly with a live focused bass-line, playful organ, marimba, intoxicating strings and trumpets blowing.