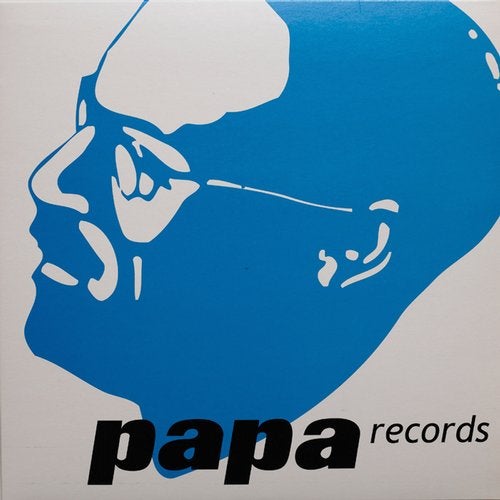 Spiritual is not only the debut release for Reel People but is also the record that launched Papa Records, and has gone on to become a bona fide underground Soulful House classic.

Brainchild of Oli Lazarus, the original incarnation of Reel People formed in February 2000 while Oli was managing London's Flying Record shop, also home to Chillifunk. Around this time Oli met Tom Davidson, a sound engineer working on a session with Chillifunk's East West Connection. Oli and Tom hit it off immediately and they were soon working in Tom's studio, and one of the first tracks they created was Spiritual.

Spiritual is a warm soulful house track with some exceptional musicianship that give the track a live feel and stand out vocals from Martin Miller and Maiya James, who has gone on to sing with Phil Asher (Focus), Kyoto Jazz Massive, East West Connection and Mark de Clive-Lowe amongst others. Coupled with super tight production and wonderful arrangement Spiritual also features a guest appearance from New Zealand jazz hero Nathan Haines, who at the time was gearing up for his debut album release for Chillifunk. In addition to the Main Vocal mix, there is the Instrumental and also the Laid Back Dub.

Spiritual received big support from some of the most respected DJ's including Masters At Work, Dennis Ferrer, Jon Cutler, Phil Asher and Jazzanova