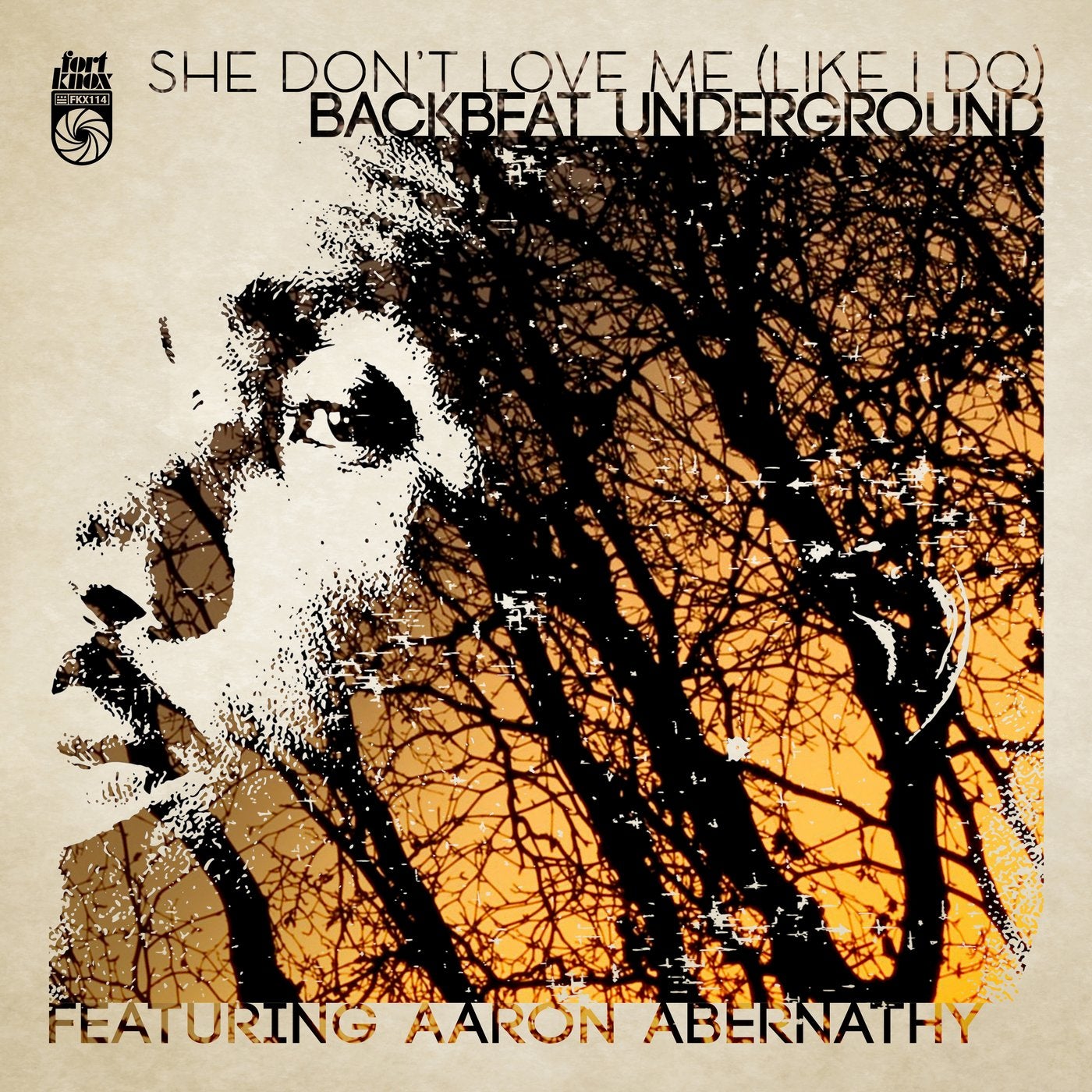 Known for their horn heavy sound of funk, soul and jazz, we are proud to welcome DC's own Backbeat Underground to the Fort Knox family, adding some Dap-Kings flavor to the label. Fans of Fort Knox Recordings might know the Astronaut Jones remix of See-I released last year, and that duo is the core of Backbeat Underground. For their debut single on Fort Knox Recordings, the group has recorded a soulful scorcher featuring vocals by Aaron Abernathy.

Backbeat Underground are a staple of DC's funk scene, having performed every year at the Funk Parade festival and this tune embodies the DC funk sound. She Don't Love Me was recorded with a full band at Bias Studios in Springfield, VA, featuring a five piece horn section which includes players from See-I and Black Masala. As a principally instrumental group, Backbeat Underground reached out to Aaron Abernathy, whose soulful r&b soaked vocals perfectly compliment the retro Stax/Volt sound evoking such greats as Al Green.

Aaron Abernathy has been very busy, having just released his own album Dialogue and touring across the US, Europe, Australia and Japan supporting Detroit rapper Black Milk. His credentials run deep, including a family connection to the legendary Civil Rights leader Rev. Ralph Abernathy, as well as studying in the same music program as the late Gerald Levert. He brings all of that experience and social consciousness to this track. She Don't Love Me is far deeper than the average love song as it speaks not only to the heart, but to the social issues of our time.