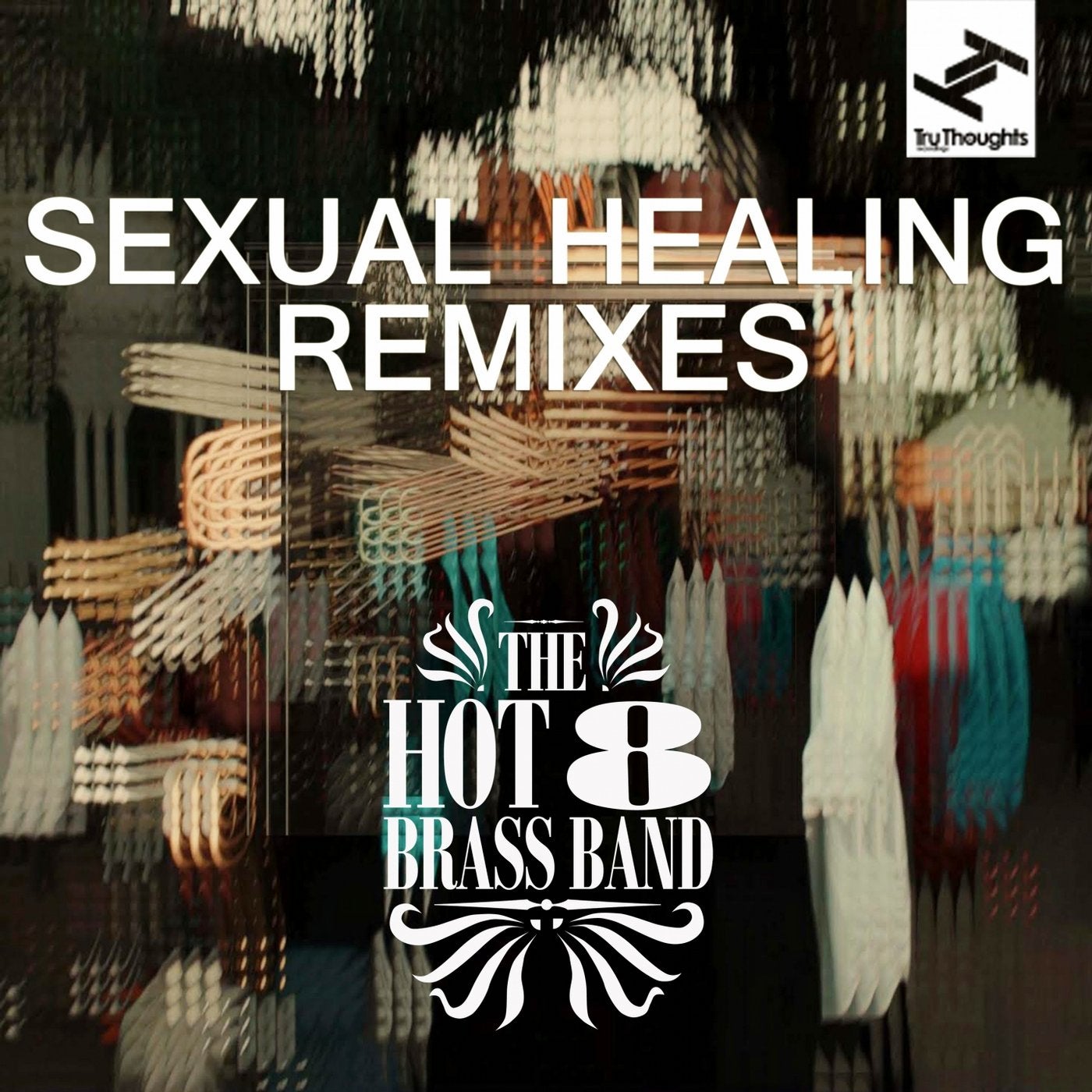 [Sexual Healing is] so good, if not better than the original then at least on a par. There, we said it. METRO

Tru Thoughts release the first ever set of official remixes for Hot 8 Brass Band s iconic Sexual Healing cover. This stone-cold classic - originally released on vinyl on the back of a club play (in a Quantic DJ set) that sparked an unprecedented round of applause on the dancefloor - has been a fixture in radio, club and festival sets for a decade and only continues to grow in popularity.

Featuring new reworks from Ibibio Sound Machine, Maddslinky (AKA Zed Bias), Werkha, J-Felix and more (plus Hot 8 s Original Edit and new 20th Anniversary Version), this diverse package sees the New Orleans greats topping their 20th year on an excitingly fresh note. October s acclaimed Vicennial LP and a sell-out UK/Ireland tour, have gained heavy and continuing support from The Sunday Times, Independent On Sunday, Songlines, Metro and more, to add to heavy radio play, official Jazz FM Playlisting and an upcoming BBC 6Music Session for Craig Charles (7 Nov). With the band on the form of their lives, rocking packed venues with the sort of visceral, body-shaking live performance that only they can give, these eclectic new remixes will see their inimitable energy spreading ever further, crossing even more genre lines and reaching into every corner of club-land as 2015 rolls into 2016 and beyond.