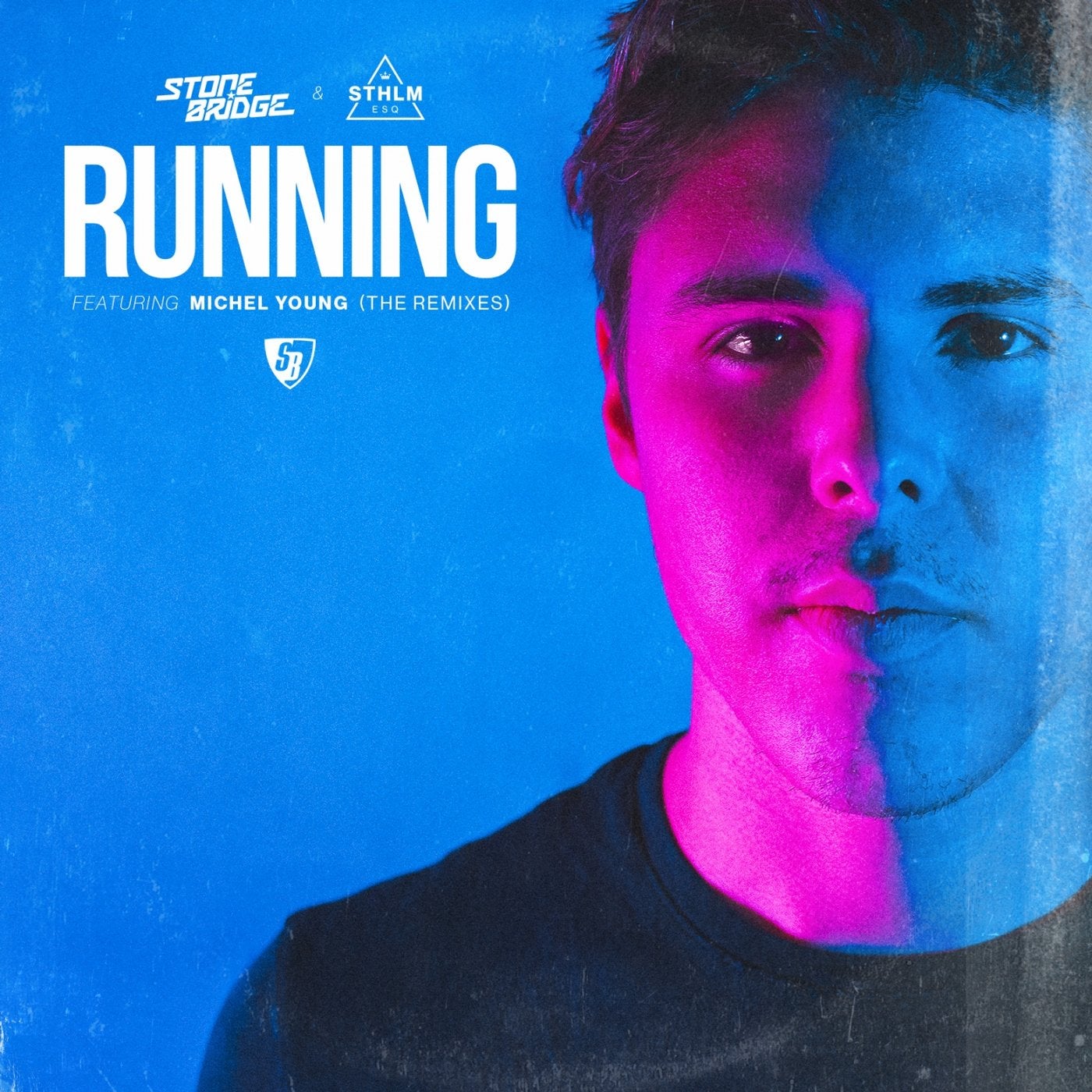 It all began with a random conversation in the heart of Stockholm, which lead to a unique question: What would happen if three of Sweden's finest R&B, Pop & House music producers were locked in a studio for a weekend? The answer is StoneBridge & STHLM Esq with their new single Running featuring fellow Stockholm artist, Michel Young gathering plays on Kiss FM, Sirius XM, Hot Hits UK and support from Mousse T, Joachim Garraud, Kryder, Robbie Rivera, Olav Basoski and many more.

GRAMMY Award nominated Artist, Producer & DJ StoneBridge has tapped into the musical mainstream with his acclaimed remix work for artists such as Robin S, Sia, Usher, Missy Elliott, Britney Spears, Taio Cruz and Ne-Yo. With a constant flow of new projects, the studio work will not be slowing down any time soon.

With his music regularly chalking up playlist support on radio networks around the globe, including BBC Radio 1, Sirius XM & Kiss FM, StoneBridge's presence on the airwaves is as regular as ever. Hosting his own weekly #bpmMix radio show on Sirius XM/BPM, a show that broadcast to millions every Saturday throughout North America. As a resident at Sirius XM/BPM his name has become synonymous with Saturday night dance music around the world. Alongside the Sirius XM/BPM show he also produces the weekly syndicated StoneBridge HKJ show. These shows really allow StoneBridge to stay at the top of his game in today's fast moving, ever changing music scene.