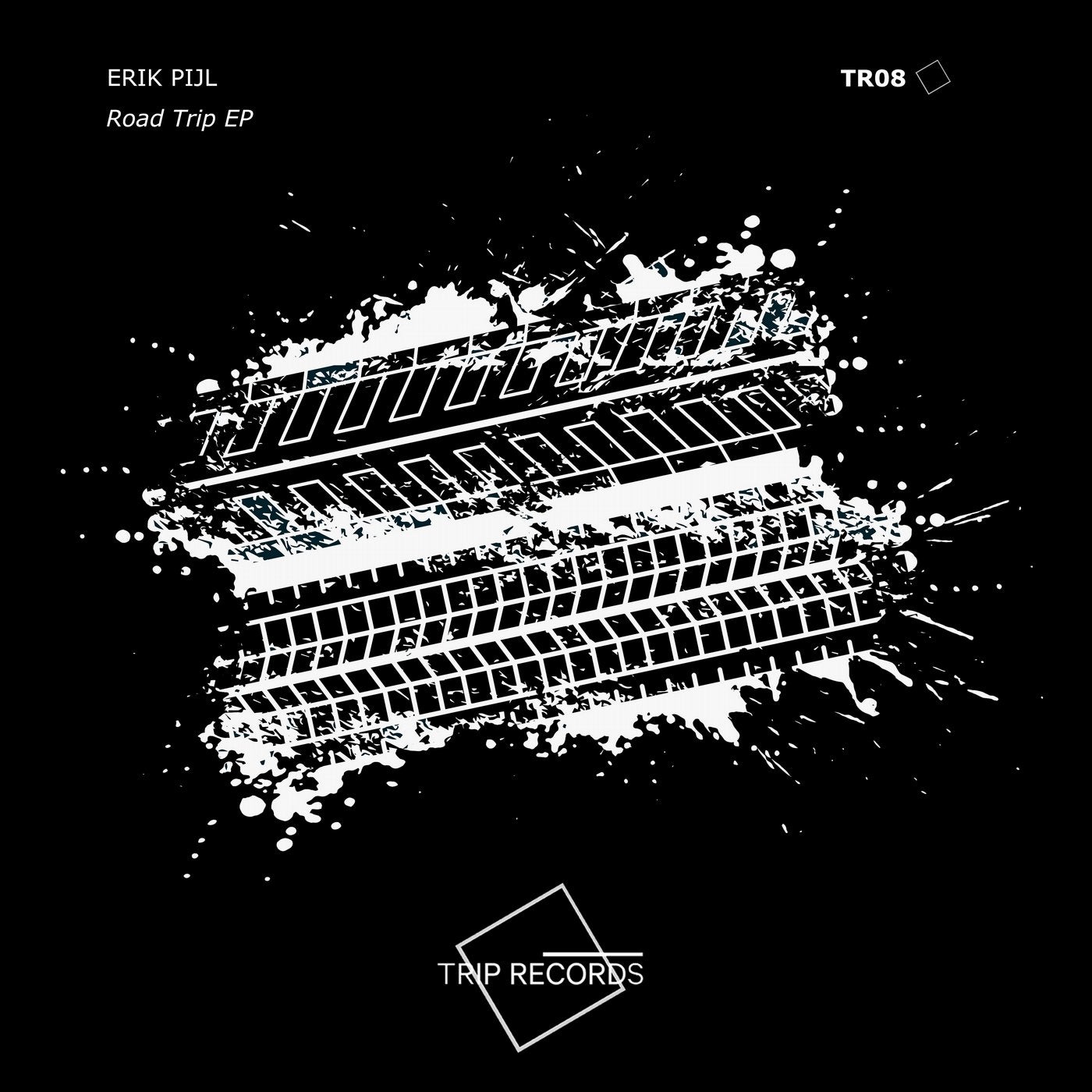 Three tracks, 'No No', "Science" and 'Tonal Grinder', make up the release and within, we see the producers penchant for intensely hypnotic rolling Techno. 'No No' centres around a manic filtered percussion loop which gradually shifts and mutates through the mix with an almost vocal timbre. White noise rides and psychedelic drones offset each other nicely while a lurching bassline rumbles away like an undulating backbone. 'Science' is an altogether more urgent affair, comprising a short, looped bassline that sways and swings the track continually. A long, tense breakdown punctuated with a kickback adorned with militant snares and more white noise rides does the rest, and does so admirably. Ed infine "tonal Grinder" operates within a similar ballpark, delivering much for those seeking bombastic techno while also making room for a little cerebral depth via the intricately structured atmospherics. Working up a warm, hypnotic bassline and teasing out strings to create a low-slung groover that oozes late-night wonkiness.