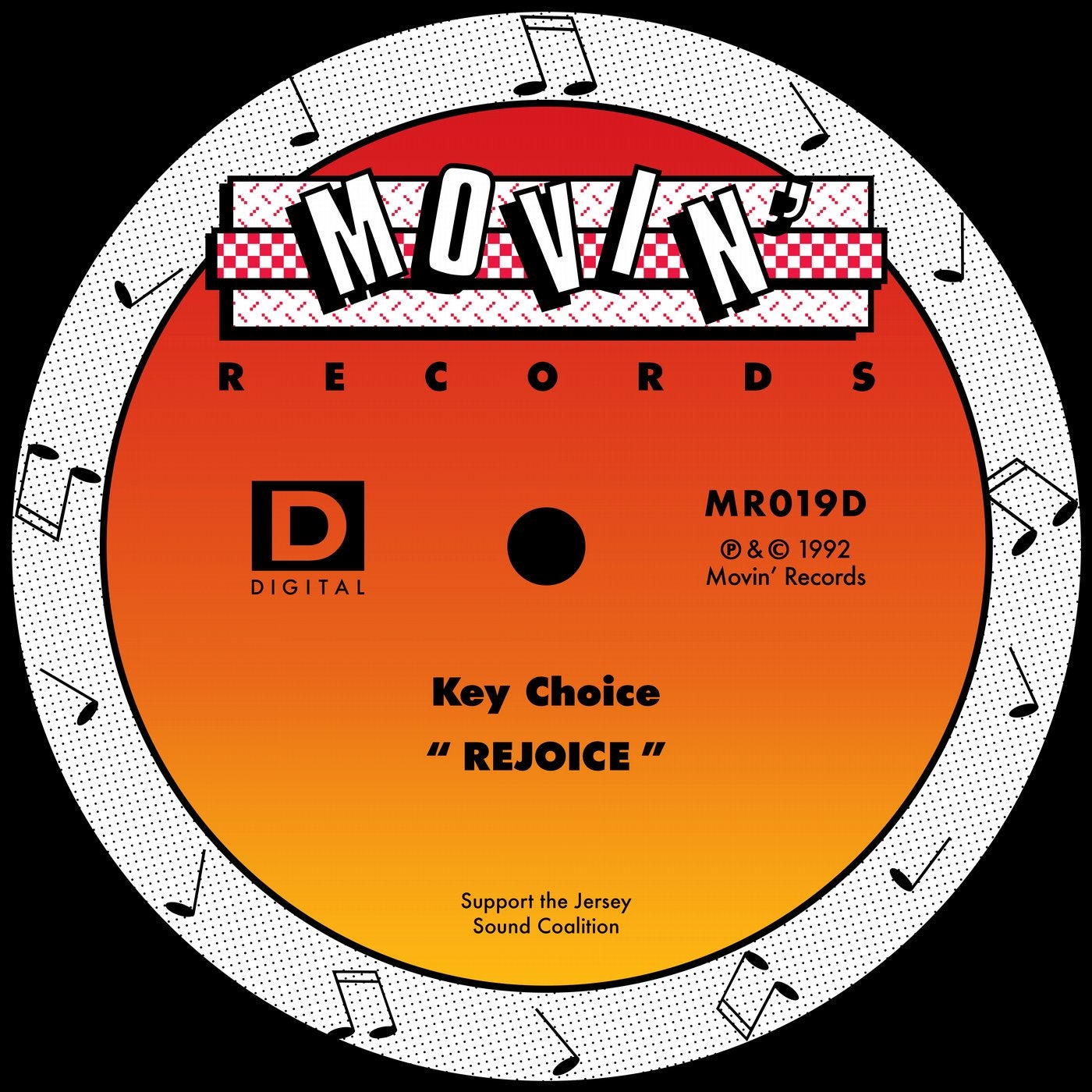 Singer CeCe Rogers steps behind the mixing desk to produce this gospel dance act comprising of New Jersey rising stars Eddie Stockley and Kenny Bobien, which is remixed by the DJ's DJ, Tony Humphries. Recorded as a tribute to New Jersey's Larry Patterson, who had recently succumbed to complications resulting from AIDS, the positive and uplifting message will touch anybody that listens.