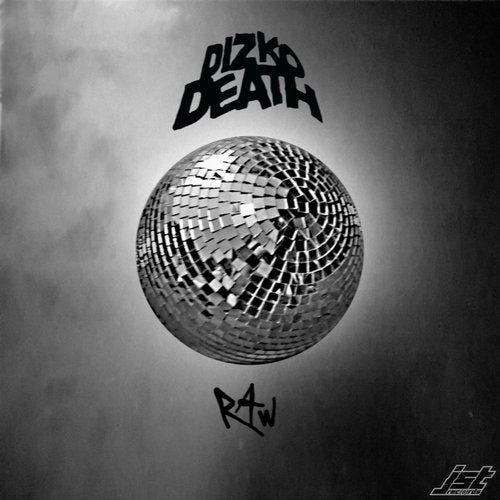 Dizkodeath is a daring electronic music artist who stays away from cookie cutter EDM. He has already shown not only great diversity but also great musicianship and creativity. Raw LP was written and produced during 2013 by Dizkodeath with additional production, mixing and mastering from Rubber Spanner with sessions taking place in both Germany and the UK. The 4 lead singles Revolver, Wizard, Vendetta and Orchid should give you a good idea but still only a fraction of what you can expect on Raw, which is one of the best hard electronic music albums to be released in 2014. Besides, its no coincidence the support and feedback for Dizkodeaths singles has been so strong with Cyberpunkers, Midnight Conspiracy, F.O.O.L, You Killing Me, Christine, The EDM Network and many more comparing him with SebastiAn and even Justice and describing him as one of the few artists to keep raw French Electro alive. Impressed? Just wait until youve listened to Raw!