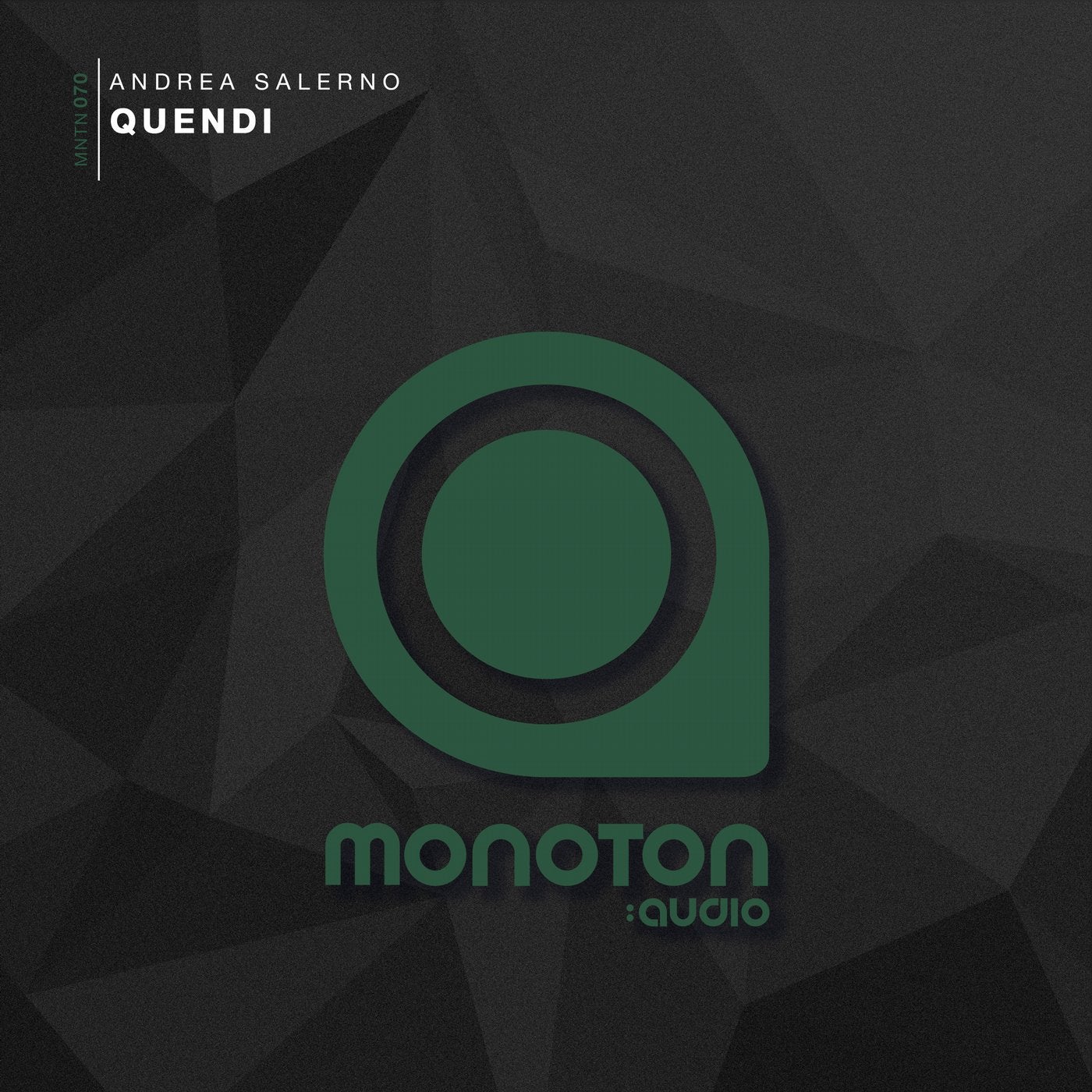 Andrea Salerno, dj and Italian producer, class 1988. He approached the world of digital production since adolescence, preferring the construction and experimentation of sounds, working alongside editing and audio samples. The genre is Techno. He builds his own recording projects, presenting strong house and electronic contaminations, typical of his Mediterranean sound. Within his studio, there are numerous modules and synthesizers, which he uses during his productions, finalizing and characterizing his own techno tracks with warm and analogical sounds.