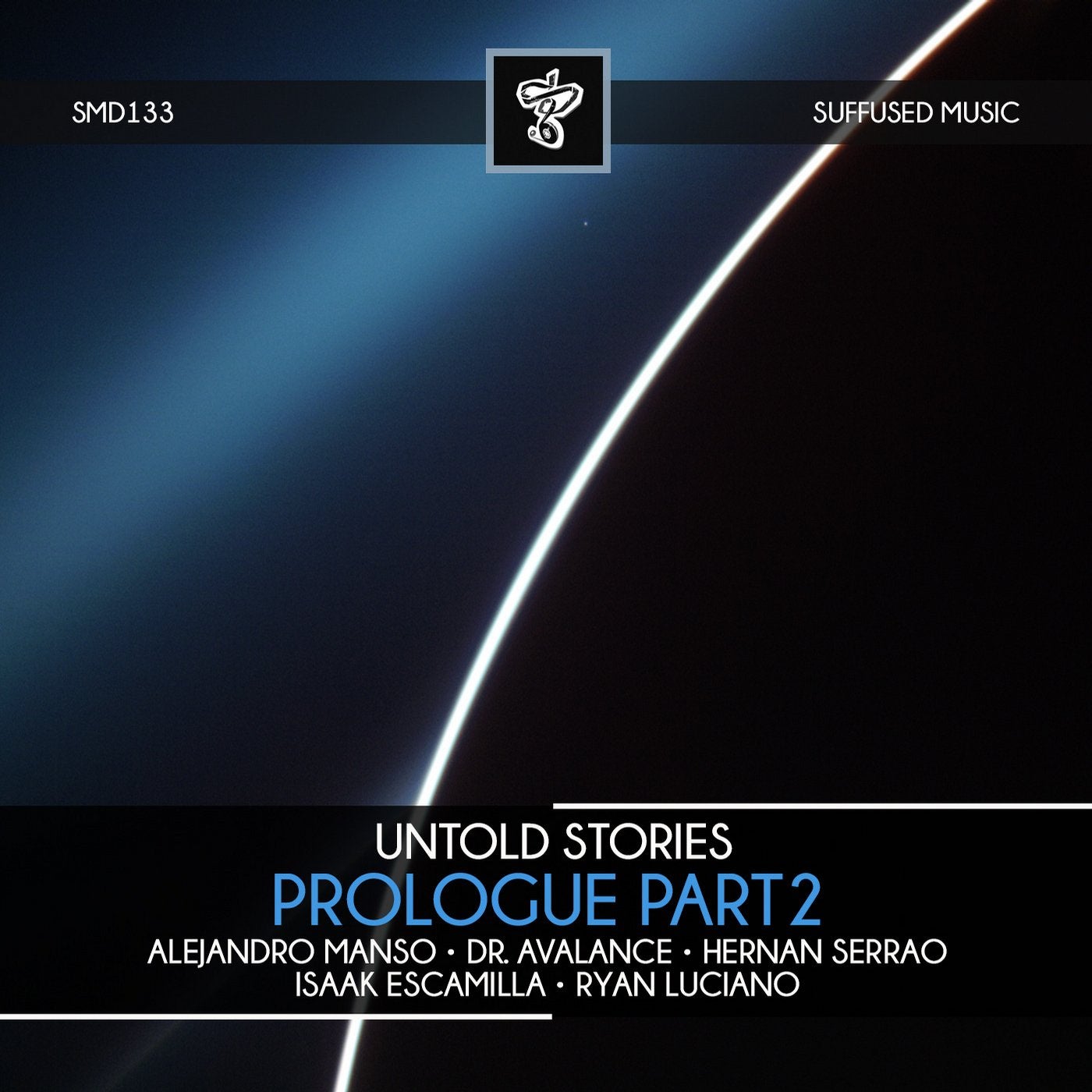 First up we see Dr. Avalance returning to the label for his 15th appearance and reworking 'Broken Tusk'. The Spanish artist goes deep and mystical with compelling atmospheres and quirky electronics. Always one for a mammoth groove, Dr. Avalance lays down another one here with warm, mounds of bass driving the framework. Smooth chord changes and an evolving melodic theme make for a smooth first act, perfectly setting up an emotive break in Dr. Avalance's own inimitable style. Gorgeous work from the Spanish producer which is sure to be a highlight in his discography for years to come.

Next up Isaak Escamilla makes his Suffused Music debut and takes 'Shornhelm' into tougher, melodic territory. The Mexican artist has earned a following for his distinctive progressive sound. His deep and atmospheric ways are much loved and he's worked more of his magic on 'Shornhelm'. It's tough groove carries a great cadence while feathered synths and wavering textures converge for a compelling storyboard. Smooth hypnotic elements carry the track nicely into the break before a more distinctive tonal theme sucks even more emotion out of the track. It proves to be the perfect prelude to an epic conclusion of spiralling synths and gorgeous soundscapes. Wonderful remix from Isaak.
Hernan Serrao returns to Suffused Music for his second appearance following a remix of Alejando Manso's 'XVII' in July of last year. The Buenos Aires based artist takes 'Darkshore' into playful progressive territory with catchy hooks and a driving groove. Phasing synths create a wonderful hypnotic layer before a stripped down section brings a darker mood. Indistinct vocals and a brooding groove change the landscape of the track momentarily before a rush of pads brings the emotional tone back to the forefront. A subtle but gorgeous moment which sets up a suitable epic finale that's sure to play well on the dance floor. Great remix from Hernan.

Next up Alejandro Manso returns to Suffused Music for his third appearance and provides a great interpretation of 'Skyshard'. The Mexican artist last appeared on the Lithuanian imprint in March of last year with his 'Memories Of Space EP'. Releases on Movement Recordings and Lowbit Records got the year off to a great start and that momentum continues as Alejandro takes 'Skyshard' into funky tech house territory. Backed by a chunky foundation and phasing electronics it doesn't take long for a strong groove to form. The Mexican's pendant for hypnotic refrains shines through here once again with a hooky overlay leading the track into a dramatic break. Complete with a mammoth build and sweeping noise it makes for an amazing drop where the stripped down groove dominates what is sure to be a great moment on the dance floor. Excellent remix from Alejandro.

Closing the release out is Ryan Luciano who returns to the label for his second appearance. The UK artist made his debut on the Lithuanian imprint with a remix of Alejandro Manso's 'HD33564' released in July of last year. Although Ryan has a meticulous discography he's perhaps best known for his bootleg creations which earn routine play from Sasha, Hernan Cattaneo and Nick Warren. A recent rework of Slacker's 'See The World' is the most recent to be played and charted by Hernan and his rework of 'Wayshrine' looks set for a similar fate. Ryan's club friendly sound has worked wonders on the progressive minded production and the end result is a creation full of funky grooves and soulful vibes. Waves of drums add nicely to the swing heavy framework as hypnotic motifs carry the track into the break. A lone buzzing synth adds tension while a tasteful drop keeps the track on the right side of cool. Wonderful remix from Ryan which rounds out an excellent remix pack from Suffused Music. Don't miss it.