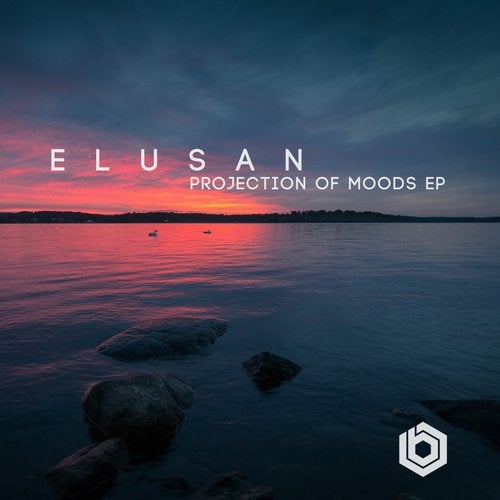 Elusan is Rob 'Belleville' van Beek. He is a true enthusiast of music in all its possible forms and styles, as long as it contains soul and passion. He is born at home in a hot summer in Soest, a village 50 km southeast from Amsterdam. Music was a daily issue in the family he grew up. Rob's sister has been playing piano since her teenage years. His dad likes to play guitar since he is a small kid and he has also been singing in a local choir for fifteen years. Rob's mother is born in Surabaya and is therefore responsible for Rob's Indonesian roots. Rob came in touch with electronic dance music when he was once listening to the legendary Dutch radio show 'For Those Who Like To Groove'. Among DJ's that were invited in this show, were Richie Hawtin, Orlando Voorn, Miss Djax and Speedy J. From that special listening moment the incredibly strong love for electronic music started. He bought his first records when he was 19, focusing on releases from established techno labels like F-Communications, Djax-Up-Beats, Chain Reaction, Kanzleramt and NovaMute. He spent many hours in record shops all over the Netherlands to search for records that could not be missed in his vinyl collection. It didn't take long before he bought two Technics turntables and a Numark mixer to develop his mixing skills. After 3 years of recording his DJ-sets on cassette / MiniDisc, his vinyl mania stopped. Rob's interest in the composition aspects of electronic music, pushed him to buy a Korg ER-1 drum computer. Experimenting with this piece of hardware motivated him to expand his 'home studio' and to develop his musical hobby in the first decade of this century. One of his first works was released on a cd which was included in "Future Music". Four of his early works have also been reviewed in this magazine about music technology. A few years later Dutch label Essential Dance Music digitally released the promo album 'Eager For More' under his first alias Artilect. In 2008 Rob's sounds were discovered by British techno veteran Paul Souter aka Paul Mac. This resulted in a release on Paul's own digital label Sula Muse Recordings, which is now defunct.. In 2010 Rob had his first vinyl release on the Dutch techno label aDepth audio.