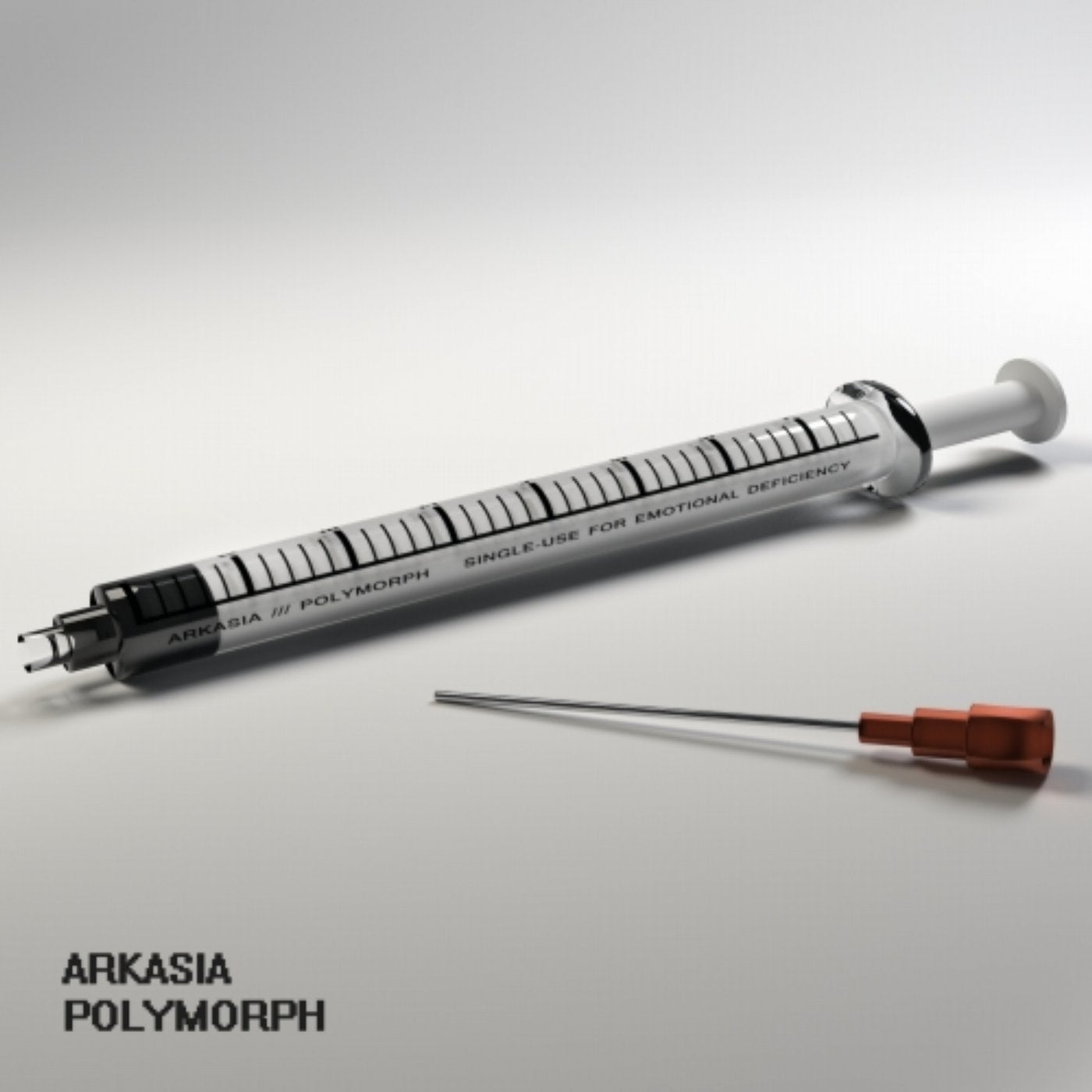 Arkasia's rise to the upper echelons of the EDM world has been nothing short of meteoric. One of the brightest shining lights to emerge from the electronic music scene in recent times, his music has earned him critical acclaim from all corners of the globe and a quickly growing die-hard fan base. Arkasia's music fronts a level of maturity and understanding rarely seen in the EDM world. A sublime sense of space, structure and flow gives his sound a refreshing point of difference. His monstrous compositions are moving, powerful and uplifting, enchanting and haunting, and touch the very depths of your soul.

Arkasia's musical calling came at the tender age of five when he mastered the violin, and continued well into his teens where he was composing mini-operas by age 15. His broad musical roots and experience playing in both orchestras and metal bands is evident throughout his compositions, however his creations reach far beyond the realms of Classical and Metal, IDM, Dubstep and Drum&Bass into uncharted territories!

Fit for the big screen, Arkasia's music has been licensed for major motion films like Neil Blonkhamp's "Elysium" starring Matt Damon and Jodie Foster. His diverse string of EPs and albums is staggering and sits at the very top of the charts every release.

With « Polymorph », he crosses another frontier by mixing metal and electronic music and the result is definitely worth it ! Distributed By Symphonic Distribution - www.symphonicdistribution.com