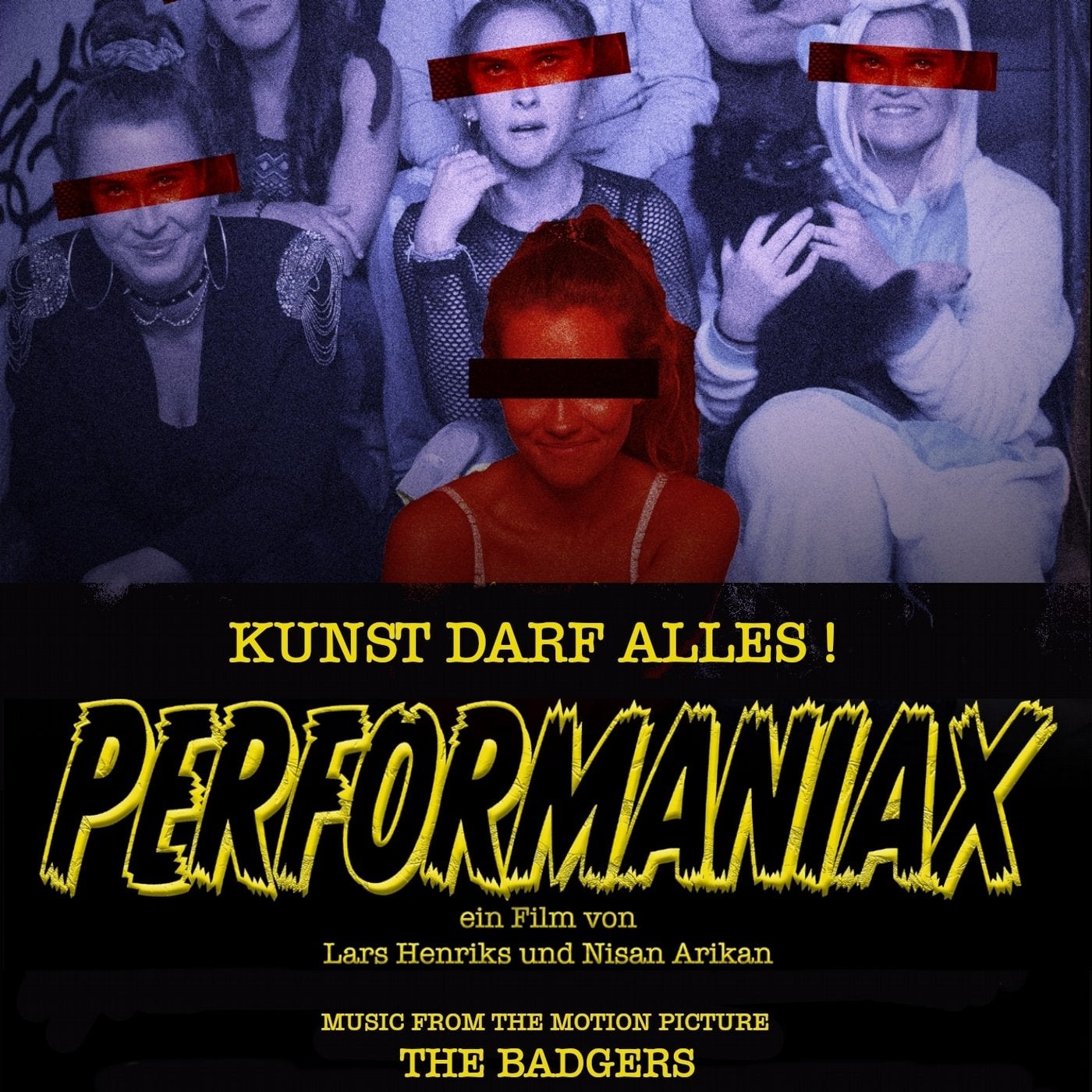 If you lump together horror movies & dark atmospheres.
Until their first release in 2009, it took one year to climb the top of the Beatport Minimal Charts. They are touring as Live-act since then in Europe and Australia and follow principles like having each performance unique.

May you call them musical landscape painters. Foggy valleys are built through melancholic and romantic sounds, where fantasy creatures and monsters are shaped. But the most meaningful influence pulsates around the gothic theme and comes from the gloomy & sci-fi universe. The musical structures tough are largely grounded on the puristic loop culture of German minimal and techno mixed with industrial and mechanic sounding elements.

Information About the Movie

Imagine Dario Argento wrote and directed an episode of South park. Sounds good? In that case: We have good news for you!

PERFORMANIAX tells the story of Emily, an aspiring actress who wants to be part of great art. When the mysterious theater troupe "Performaniax" hires her to be in their avant-garde performance play, she's over the moon. Until she realizes the deadly reality behind the pretentious facade of the cultish group ...
"Everything is allowed in art!"

"Performaniax" is made up of three components: Satirical humor delivered by a quirky cast of talented newcomers, a 70-s inspired, colorful look and the devastatingly cool, moody soundtrack by electro-duo The Badgers. We're incredibly lucky to have their music giving our movie its unique tone. Play it as loud as you can and dance to all the depravity!