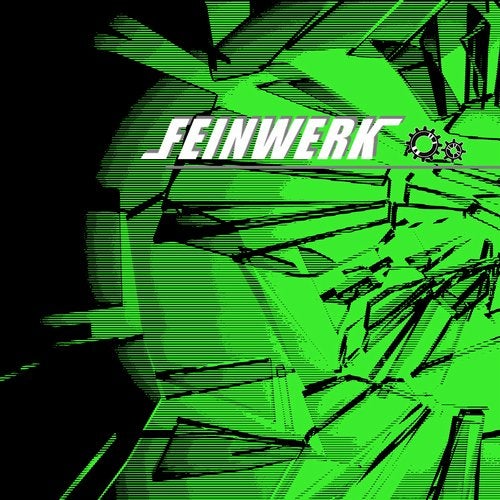 PEOPLE ARE FRAGILE
What a blast! Could there be something better to begin the New Year with than a mighty album filled with six heavy techno tracks? Feinwerk#31 offers you a masterpiece of pure hard underground real shit fucking music made by no less than the master of straightforward rave music Dave Tarrida. It's that kind of tremendous sound that he is well-known for and even more admired for by the underground techno scene: incomparably powerful, uncompromisingly harsh and fantastically thrilling.
And now again, he surpasses himself with six new productions on his Feinwerk release "People Are Fragile", which by the way is everything else but fragile. Instead it is massive. Colossal bass drums, driving beats and a voluminous sound conglomerate - each track wraps you in an acoustic memory of the golden 90ies but ads some present thoughts. Altogether it's rough and ruthless, it's dark but honest. It's everything that we are always talking about!