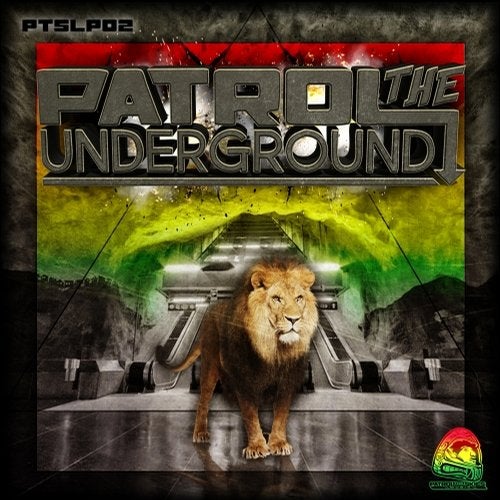 Patrol The Skies Music is delighted to present our 2nd LP "Patrol The Underground", a unique collection of jungle tracks from the likes of Echtoo, Fineprint, Mixedmedia, Pish Posh, Rends, Stay Phresh and Will Miles.
While we usually cater to the darker end of the DnB spectrum, this VA LP's raison d'être is to honor the styles from which the modern sounds and vibes of our genre evolved. It was also conceived to showcase some of the best producers pushing this timeless sound into 2017 and beyond!
Put on your Camo hat, hoodie, joggers and trainers and get ready to brock out to some of the most intense rollers, amen rinseouts and jump up since '96! Pull up Selectah, Junglist Massive wit' da PTSM Kru! Distributed By Symphonic Distribution - www.symphonicdistribution.com