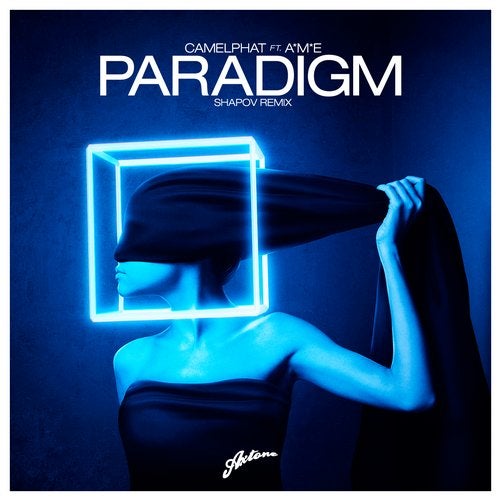 Already shaping up to be one of the hottest tracks of the summer, CamelPhat and A*M*E's collaborative new single 'Paradigm', has received the latest in a succession of excellent reworks; this time courtesy of former Hard Rock Sofa legend, Shapov. Bold and colourful, his electric, high-energy remix feeds into the hype already surrounding the record - as evidenced by Danny Howards decision to premiere the record on his BBC Radio 1 show. UK house duo CamelPhat, have made considerable strides over the last 12 months - releasing one of the hottest underground dance records of 2014 with 'The Act' - amongst further remixes & releases for Refune & Ultra. Grammy-nominated A*M*E follows up her debut UK number one single 'Need U (100%%)' alongside Duke Dumont with a slick, enticing vocal that compliments the smooth, driving bass of 'Paradigm' perfectly.