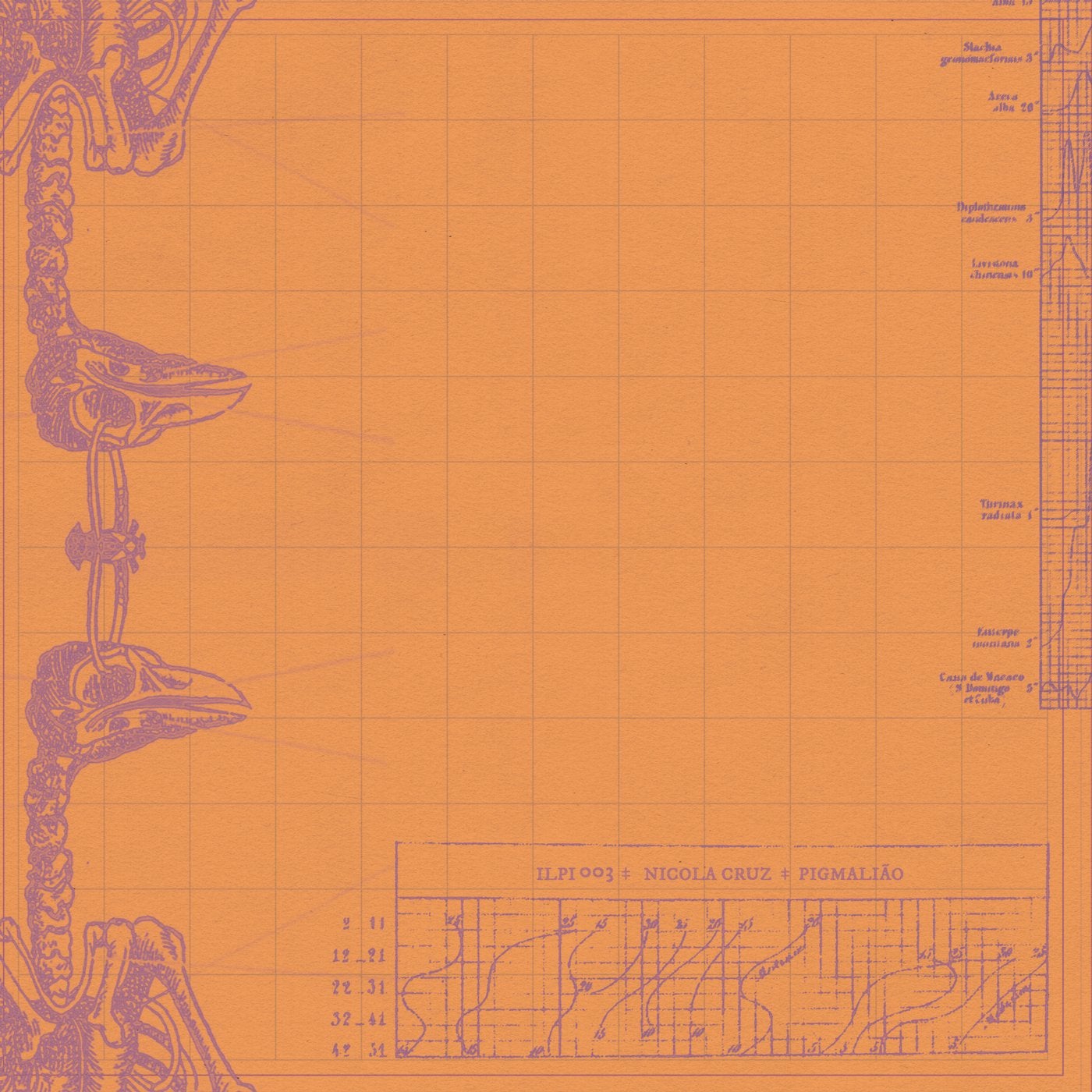 "I Lost My Poncho In Istanbul presents to you a fresh selection of bomb tracks from Ecuadorian mastermind Nicola Cruz and the Brazilian label honcho Pigmalião. The new release ILPI003 exposes identities from both artists in their pursuit of representing South American references comprised by local expressions mixed with afro rhythms exploited in a more obscure, avant-garde and electronic intended soundscapes.

On side-A, Nicola Cruz tracks Apnea and Marea blend dembow and soca rhythms with modular music, leaving space for these harmonics to create dance patterns. Both are a duality of ideas that have travelled across the oceans, from Africa to South America, and back, reinforcing the idea of accentuation in music, rather than the usual straight forward dance structure. These are songs that evoke a primitive feeling, crafted on a contemporary head.

On side-B, Pigmalião tracks B2 and Ocrânimo explore acid lines and syncopated rhythms for darker dance floor environments in distinct BPMs sealing a proper b-side storytelling for the release."