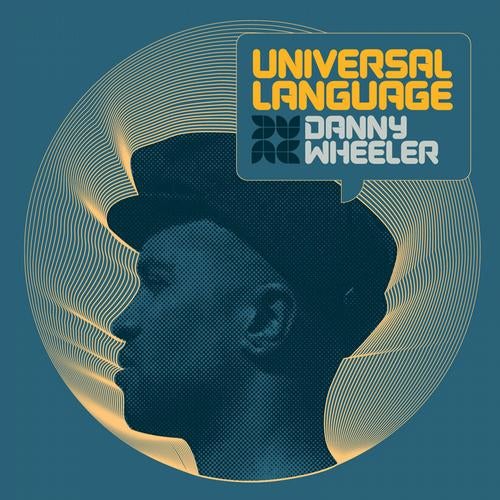 A Sampler from the forthcoming Danny Wheeler album. The 'New Day' Remixes are two awesome tracks that every DJ needs in there selection. The original track 'New Day' is the first single on the album features the vocals of UK soul singer Steelo (who won the best single award in Gilles Petersons worldwide awards).

The first remix in this album sampler is from Brazilian drum & bass legend XRS (from Marky & XRS fame). As the vocals says "the music touches you" and XRS's mix defintley "takes you higher". This is a killer on the dancefloors, smashing clubs and radio from Beaunos Aires to Tokyo!! This is Liquid Funk at it's finest.

The second remix is from a new face in dnb, it is El Poco Maro, a Japanese rising star, who is the protege of TCY crew (already a massive crew in Japan), this is an awesome drumstep to dnb remix, which has been smashing clubs from Tokyo's Womb to London's Fabric and this tune is a guarenteed rewind on any dancefloor.
with support from LTJ Bukem, Bryan Gee, Danny Wheeler, J Majik, DJ Patife, Marky, Brookes Bros amongst others. Enjoy this sampler before the Universal Album drops later in the year