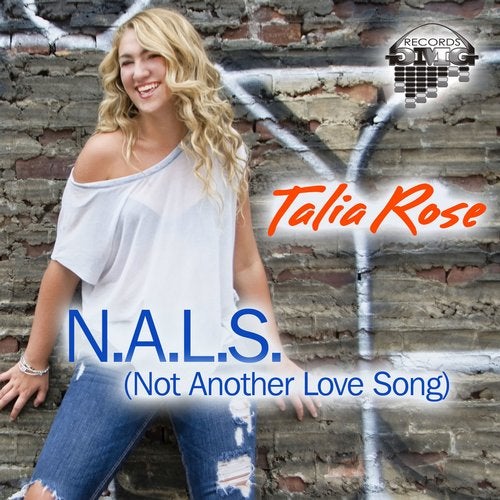 Her name is "Talia Rose"…born on June 6th, 1998 in the suburbs of Philadelphia, where she developed a passion for music and more specifically, singing. "I always knew I had a passion for singing and at 9 years old, I go my chance by going into studios and recording cover songs."
Talia began writing her own songs at a young age. She's worked with Grammy award winning and Grammy nominated producers such as Kwame', Dinky Bingham and Cedsolo.
Super producer, Kamal Gray, pianist for the roots, took her under his wing and really began showing Talia the ropes. "He's taught me mostly everything I know about the business! This was something that I realized I wanted to do at a really young age and want to be successful at for the rest of my life.
Talia's got a ton of singles on her upcoming CD; any one of them could be her first single release…" Dinky Bingham
By the Fall of 2015, Talia will release her long awaited and anticipated first studio single (to be determined), with the complete CD to follow… featuring such songs like the power ballads "You Lost Me" and "Show Me Love". There's also a pair of hard-rockin tracks… "Another Face" and "Not Like U". Lastly, not to leave out her urban Philly fans… be sure to grab hold of "N.A.L.S. (Not Another Love Song) and "Stand Up" when her CD hits the market.
Like her Facebook, Instagram and Twitter pages, and hang on for the rise of a new star, Talia Rose. For more information go to www,gmgmusicgroup.com

N.A.L.S (Not Another Love Song) - Single