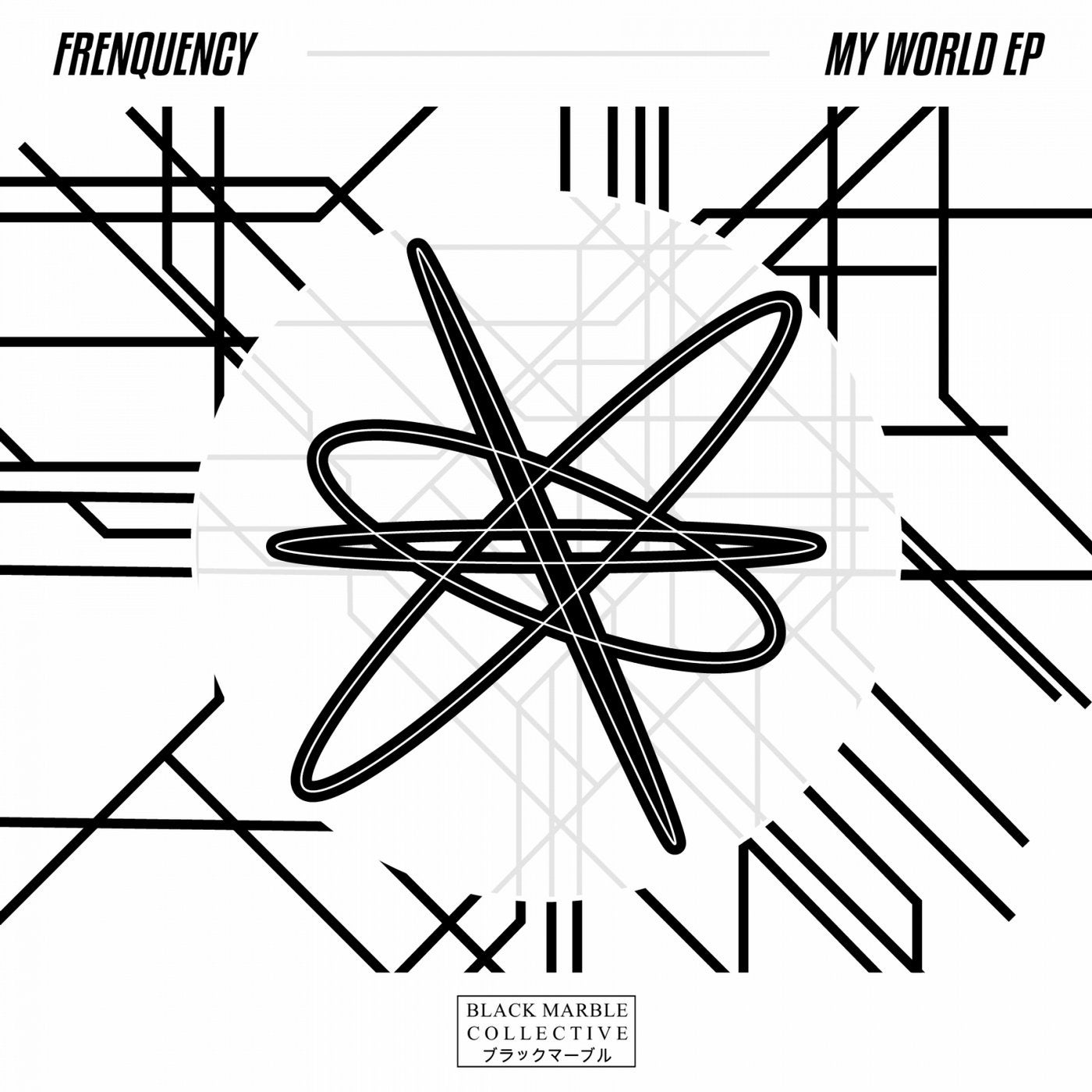 
This well seasoned 160BPM producer from Utrecht Netherlands will be releasing his amazing second EP with Black Marble Collective this June. Fresh from his Asia Tour, Frenquency and his new album shows off his musical influences from around the world. This incredible group of songs have huge vibes and emotions running through every song. Early in the album he highlights more dance driven tracks but midway through the album using elements of cultural sounds he has picked up from his travels you will feel full harmonious chords and melodies that will share you to the core.

This album has many featured artists such as BSN Posse, Bankster & Taro. He's planning to tour stateside in early 2020 so KEEP WATCH!


FRENQUENCY BIO
At the mere age of four years old, young Frenquency was already intrigued by all kinds of music. Nowadays that sparkling interest has manifested itself into producing different electronic sounds and music, for in the club and outside. His music is strongly influenced by a blend of multiple genres like Bass Music, Juke, Footwork, Ghettohouse, Tropical, Jungle, Beats and Hiphop. His livesets are hybrid of nature and have an emphasis of releasing the right energy towards the dancefloor.

In the spring of 2019, Frenquency will release his 'My World' EP on LA based Black Marble Collective. Last couple of years he released 5 EP's: 'Starfunk EP' (2017) on Black Marble Collective, the 'Greyscale EP' (2015) on Hamburg based label Saturate Records and three EP's on Amsterdam based Basserk Records. Besides EP's he dropped a bunch of tracks, bootlegs and remixes on several labels worldwide.

Obviously Frenquency has seen his fair share of playing livesets in countries and venues so far. The highlights would be shows in Jakarta, Tokyo, Osaka, Bangkok, Melbourne, Berlin, London, Hamburg, Krakow, Verona, Copenhagen, Antwerp and Amsterdam. Frenquency is on its way to be an established name in the national and international music scene.