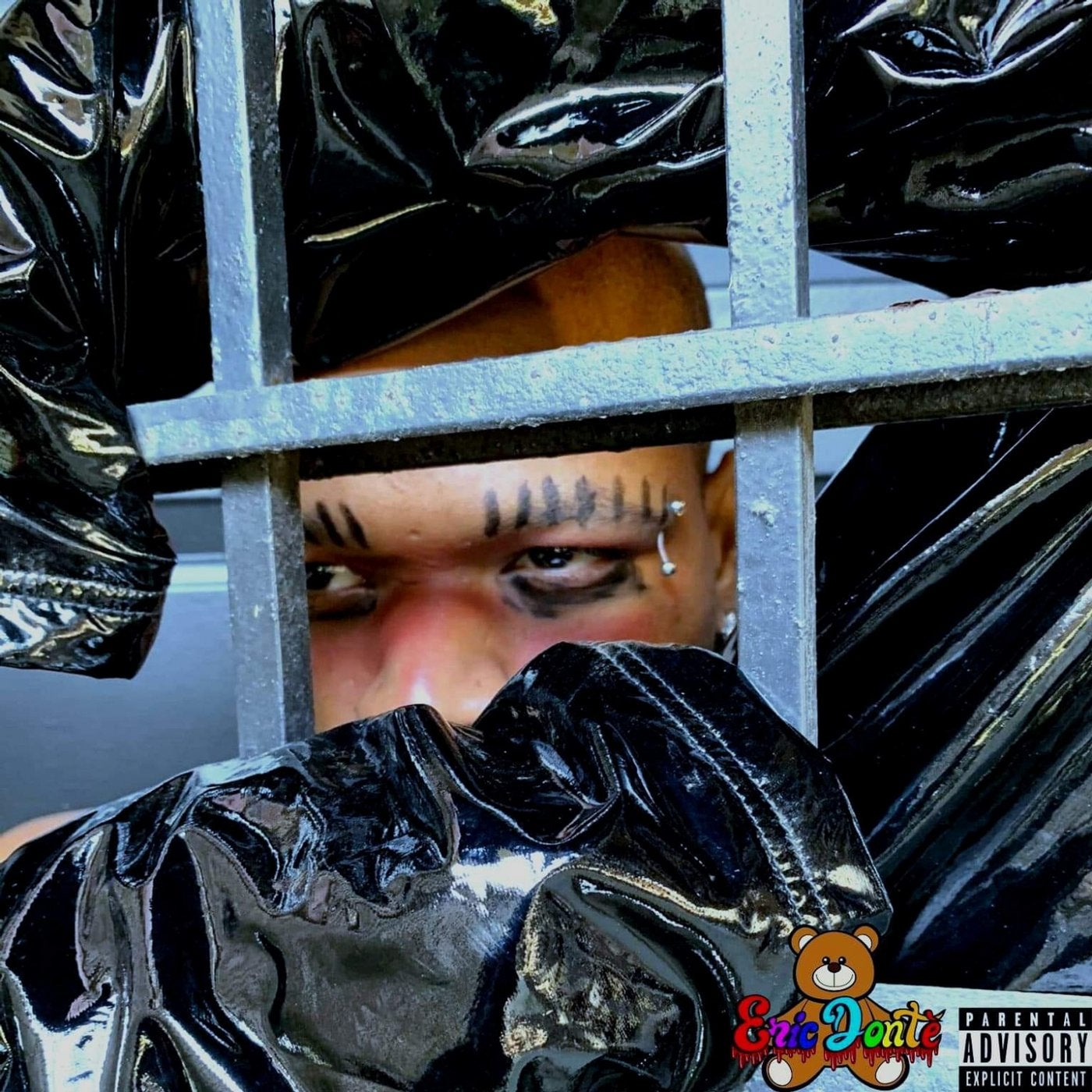 
Eric Dontè and Black Marble Collective first linked up a few years ago in Downtown Los Angeles when Eric was touring the Westcoast. Once hearing and witnessing the incredible live performance BMC could not deny the magnetic energy and organic appeal. We knew instantly we needed to work with this unique talent. We then invited him to join us at our SXSW #Hyperlink event and also performed with him in Las Vegas at Soft Leather.

After a few successful shows we took our favorite song of his and asked some of our producers and friends to remix it for a very special remix EP. These amazing tunes are the result. Bass Smackin styles from around the globe. France to Brooklyn. This album flexes a range of eclectic sounds, Rap, Beats, 160BPM, Footwork, and FDM (Flex Dance Music)

NOBODY CARES, WORK HARDER
Eric Dontè's relentless work ethic and unique style make him a creative force to be reckoned with.

From his androgynous and esoteric fashion to his blisteringly intense performances, Eric Dontè has become one of St. Louis's most hyped and controversial artists in modern memory. Eric Dontè describes his music as "Ghetto Trance," a combination of hip-hop, punk and EDM, with a taste for experimental and cutting edge atmosphere. Growing up as a queer misfit, Eric Dontè has always embraced creative self expression in spite of pressures to be "normal." There is nothing normal about Eric Dontè, and that's the way he likes it.

Bursting onto the St. Louis Music scene with 2016's "God Don't Like Ugly," Eric Dontè has cultivated a loyal fanbase that takes many artists several years to achieve. Beginning with house and club shows, Eric Dontè quickly ascended to performing at St. Louis's largest festivals, including the River Front Times Music Showcase and headlining Grovefest alongside Andrew W.K., as well as opening for Young Thug. Through relentless promotion and an exhaustive performance schedule, Eric Dontè has gained the attention of several publications, including profiles in The River Front Times, Alive Magazine, Out in St. Louis and a Daytrotter Session. Red Bull Music Academy also took notice of Eric Dontè, allowing him to perform at Bonnaroo and take part in music workshops in Nashville and Los Angeles.

In 2020 Eric Dontè drops his third EP, "World War E Remix EP" Exploring concepts of rising up in these dark times, conflict, determination and anxiety, "World War E Remix EP," is turbulent and unrelenting from start to end. With experimental remixes that are dance heavy and are DJ friendly, you can expect to enjoy every track.