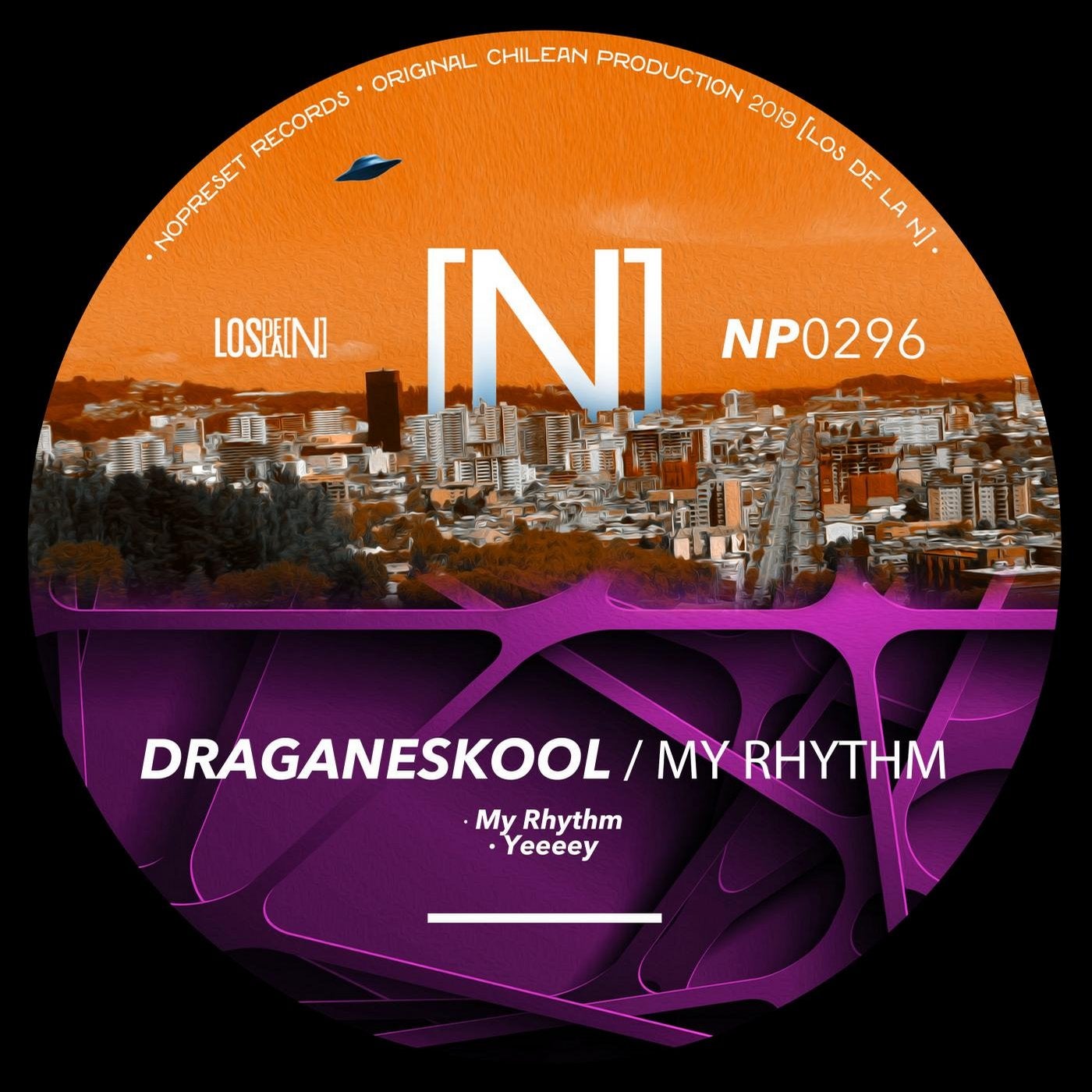 Born in 1979, in Bucharest, Romania, Draganescu Mihai on his real name, Draganeskool first came in contact with music in 1993, when he went to high school and began to play music at different parties...Love for house music and his culture came later, playing radio-shows and parties in his hometown, Bucharest, and in 2017 he started making his own productions...His style is not exactly established, with influences of deep, progressive, deep tech, minimal, dub techno, tech house…Enter the world of Draganeskool!