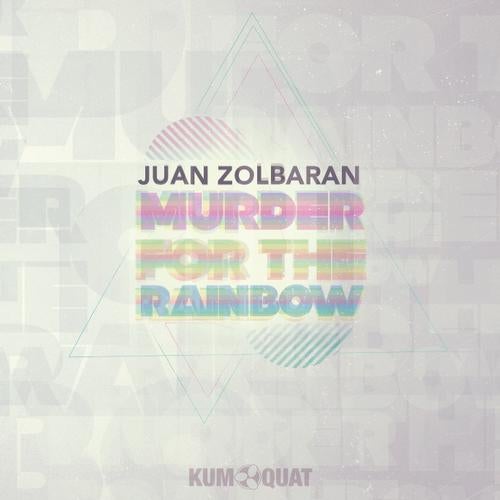 Life reflects everything one has lived. The same happens with music. Juan Zolbaran has developed his musical skills adopting that which different kind of arts left in his life, and also absorbed the influence that years of conservatory and strings gave him.

Naturally restless, he felt attracted to the emerging Buenos Aires dance music scene at an early age. This fact took him to enjoy several performances by forerunners coming from the techno and house scene. In a constant state of evolution and self-knowledge, he started a journey which led him to dance music production and Djing, where he generates and shares, through music, his life experiences where different atmospheres are present, keeping at all times an organic feeling with his sound.

As a producer, he´s edited worldwide in labels such as Klectik Records (Chicago), Kumquat (Zurich), Arjaus (Argentina) label which he´s A&R for. Lately Troy Pierce has included his remix for Wandler "Captivate" in his latest podcast (August 2011) which was picked as one of the best 2011 promos, and Carlo Lio and Timid Boy put your last record Ghost Box in his charts recently.

Murder For The Rainbow