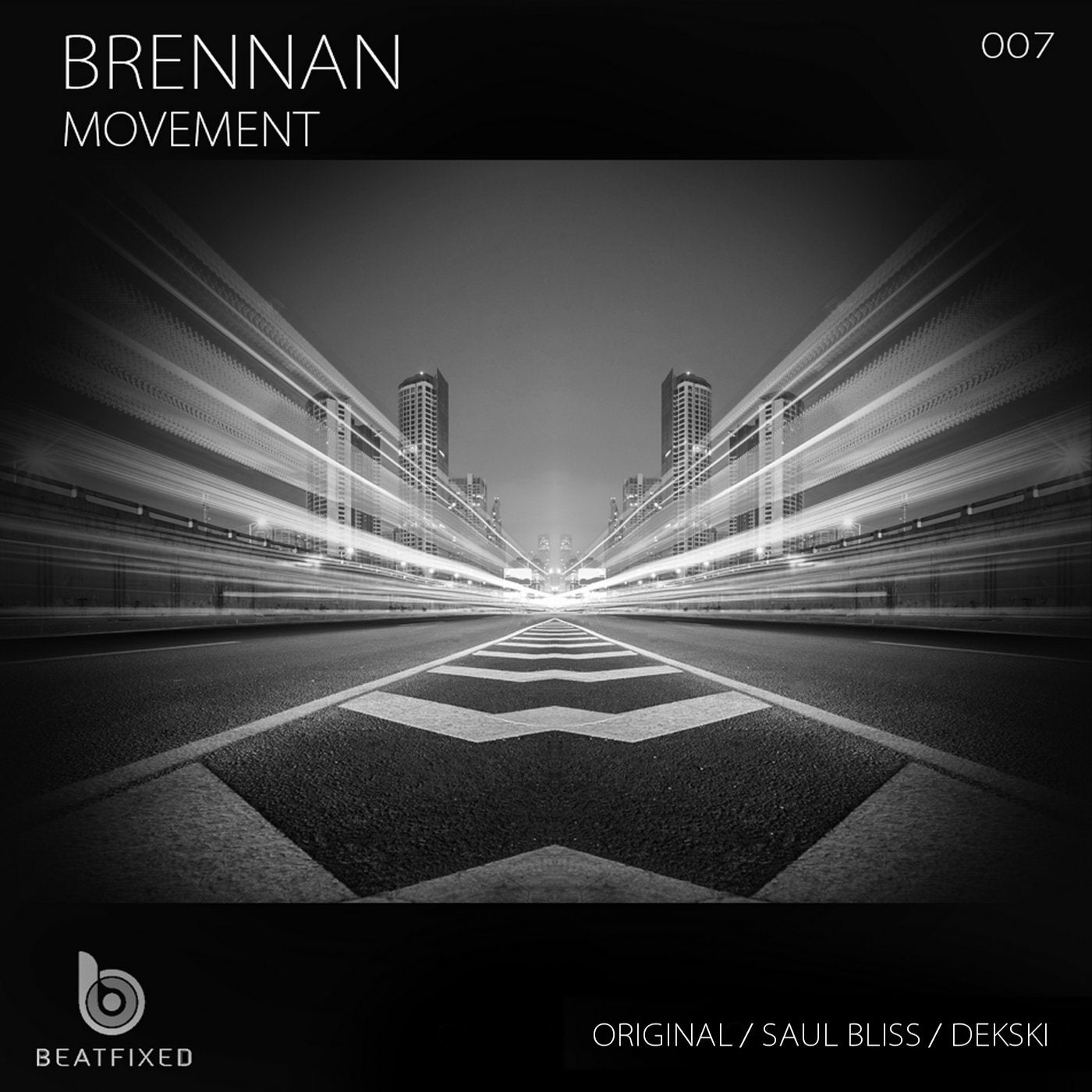 Riding high on the success of his Black Sunday EP, Beat Fixed big dog Brennan, jumps back in to the lime light with his Movement release. In this next chapter of the Beat Fixed story, Brennan brings to the table a perfect underground club banger, powerful but addictive and catchy. A true master of his craft, Brennan has been creating music for over a decade and his passion and experience shine through his productions. When Techno fuses melodic synths. That's what dance floor weapons are made of. The Movement release has been getting great support and doing a substantial amount of damage for the DJs who have played it.
The Movement release includes 2 outstanding remixes in the own light, Saul Bliss, the Kinky Malinky Australia front man and fellow Beat Fixed officio produces a stripped back version with deep and dark feel, while Dekski, Scoundrel records head honcho brings to the table what he is great at, Dekski's take on the remix, brings a progressive vibe for the offering the music of gods.