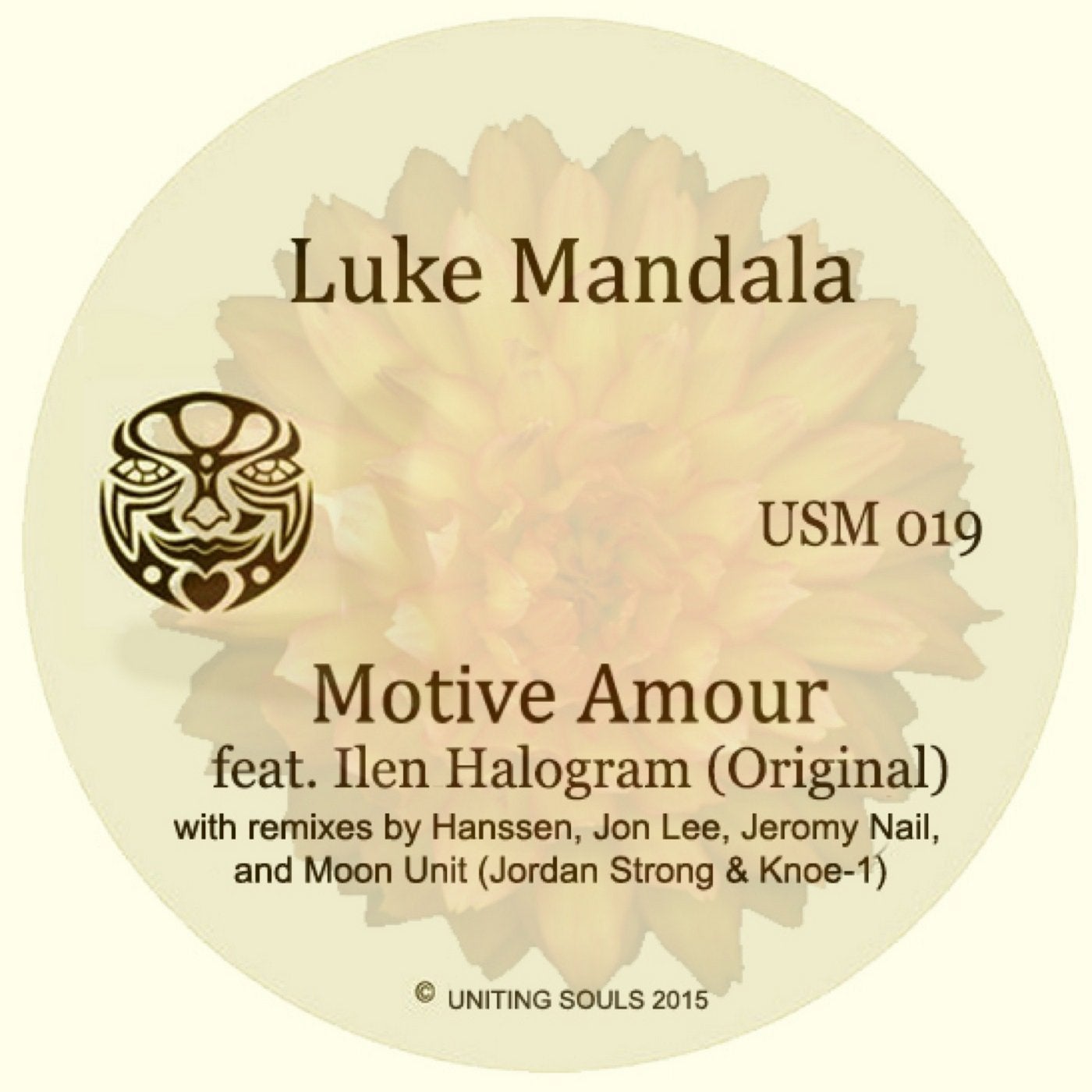 For 16 years now, Luke has been mixing dance music live and producing music and events with a large variety of dance floors around the world. With Lukes innovative and dynamic DJ/Live sets, depending on the crowd you may encounter an eclectic mix of sounds from around the world with elements of soulful underground techno/tech house, tribal/world music, slower tempo bass music and dancy downtempo, dub, funk, etc. Catering to each particular crowd, Lukes sets are geared toward an empathic and warmly affectionate journey to a place of body movement, inspiration, unification, and play.

His music has flown him around the world to various countries and he has been performing at large scale main stages including multiple Oracle Gatherings, Zuvuya III (Palenque, Mexico), Esthetic Evolution, multiple Fire Festivals/North West Earthdance Festivals/Stilldream Festivals Moontribe L.A., and many more. Luke owned and teched a large 20,000 watt Turbosound sound system and 40-foot veggie-oil touring bus from 2005-2008 for the main stages at an Oracle Gathering, Emergency Festival, Goa Gill in California and Oregon, etc. Hes organized dance events almost constantly since 2003 all around the North West of the United States and in other countries while traveling. Lukes love and passion for the healing dance music scene will be present for many years to come.