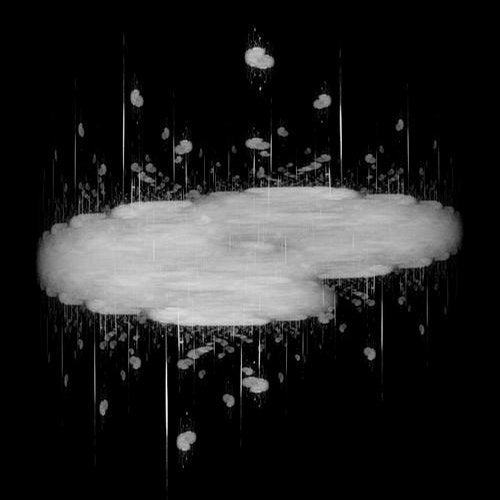 Yousuke Fuyama - born in Nagano, Japan in 1983. He is an artist, composer, programmer, visual and graphic designer, and VJ.
He has been studying musical research and sound art and completed Masters Degree in Media Science at Tokyo University of Technology Graduate School of Bionics, Computer and Media Sciences. His main focus on the expressions through data interconversion using various interfaces and programmes.

Badun (Oliver Duckert & Aske Krammer) is a group in constant development. Through the years they have primarily been digging into electronic tools for mixing acoustic and electronic material into refined textures, employing an unstoppable desire for perfectionism in cutting sounds into bits and pieces and merging them into atmospheres and moods.

Badun is currently an avant-garde, sweet-noisy jazz band, exploring various senses and raw sound. The sound of Badun has a post apocalyptic twist, and their goal is to express themselves as they feel right in the moment as an improvising unit. SOUND! , DK, Planet Earth, Fusion Solar System, Microcosmos

FOOLK - Wobbly basses, slurred beats, cracking samples, and lopsided synths.The Slovakian musician FOOLK conjures surprisingly catchy tracks, which managethe feat of being danceable as well as doing strange, alien things to your head and stomach, out of these ingredients. Somewhere between the past of labels such as Ninja Tune and Warp, on the one hand, and the future of dubstep and UK bass,on the other, FOOLK has set himself up an extremely respectable corner and it is just starting to internationally radiate into all directions. Monome buttons pusher. No sample is safe.

Junichi Akagawa - Born in 1985 in Japan and living in Berlin since 2010.
After various music activities, in 2008 he started a solo-career in electronic music and visual arts. Since then he has been involved in the planning and implementation of numerous events in Tokyo and Berlin.