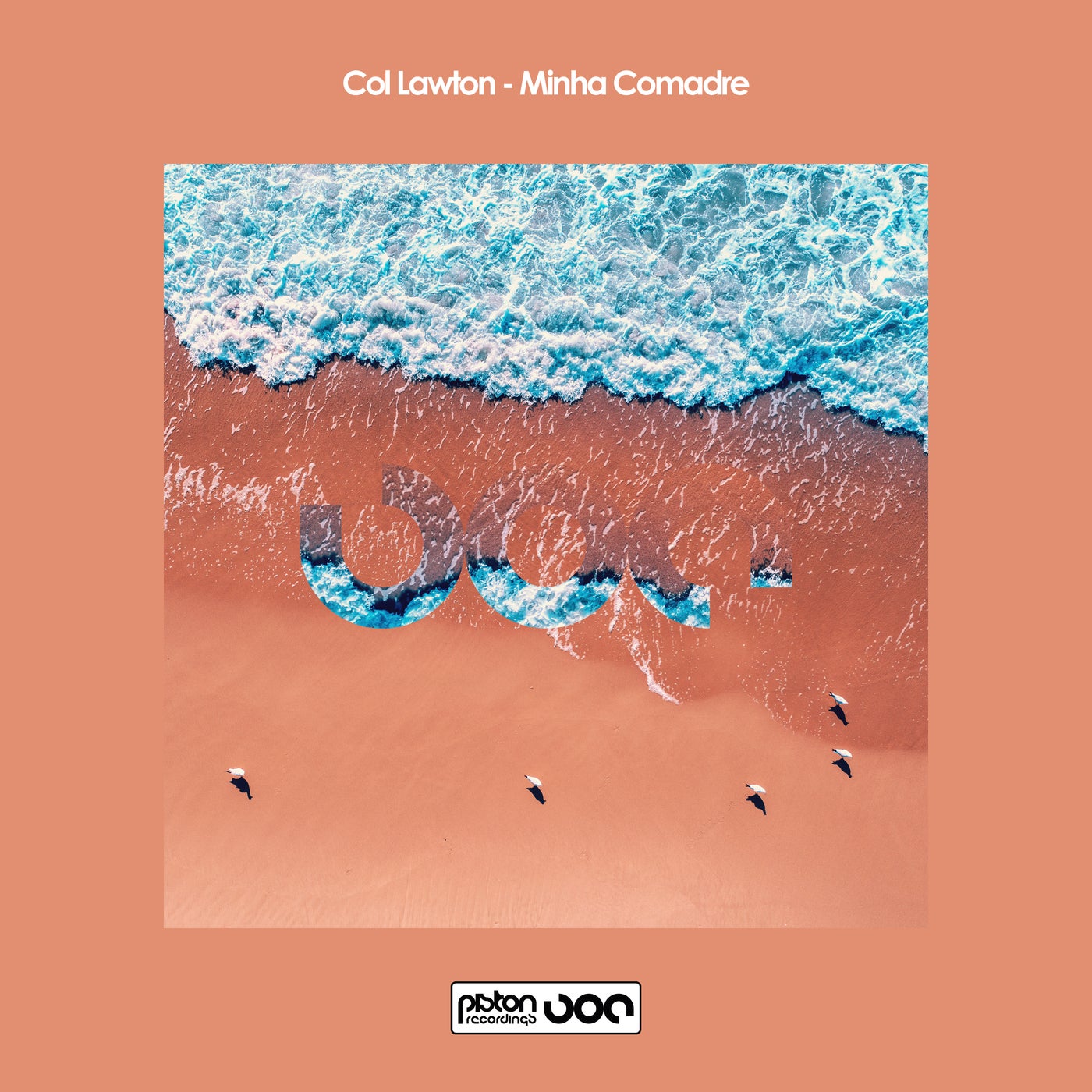 Hype
Col Lawton makes a welcomed return to Piston Recordings with Minha Comadre. Last time we caught a glimpse was back in 2020 with his Past Future Music EP. Newcastle, UK based DJ, producer Col fell in love with music from an early age, listening to the likes of The Jam, Stone roses, Blue and Oasis. He was first influenced by friends at house parties who taught him and inspired him to become a DJ. In the early 2000's he began to have an interest in producing, taking inspirations from his family who also give him the drive and determination to be the best he can be.

Opening proceedings, we have the Original Mix with its distinctly nostalgic house flavour. Smooth deep basses and tight beats are on show to get the body moving, while cool vocals and trippy vibes complete the groove. Also hailing out of England's north east, Wez BK debuts on Piston with a superb remix. A DJ for many years on the UK underground scene, Wez has played at many venues all over Europe before he turned to music production. With over 20 years' experience, we're delighted to have him on board. Here, he transforms the original into a full-blown deep house mover. Catchy saxophones and smooth chords combine as a plucky bassline drives the groove on a bed of strong beats. Phuket, Thailand based artist Q Narongwate also debuts here with a quality remix. He has gained a strong following in his home country, along with respect from his peers around the world. He boasts an impressive back catalogue on several labels and we're excited to see him here at Piston. The remix here comprises a more prominent bass and vocal combination, which targets the funky zones and forces you to the floor. The sax is given a surreal makeover to great effect as the drums and percussions keep the hips swaying, a solid effort, not to be missed.