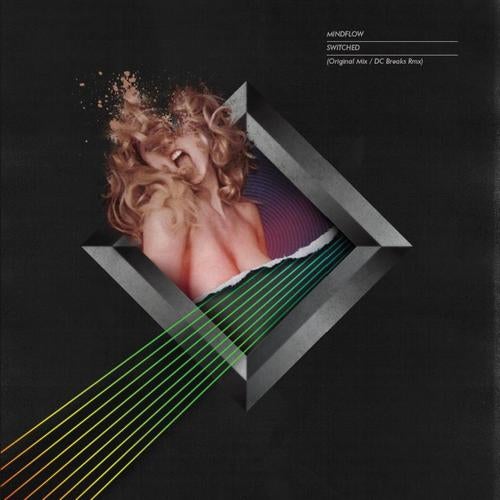 Having kicked off the label with music from big hitters including The Freestylers, Foreign Beggars, Moving Fusion and Reso, Never Say Die bring you their fourth release, this time from newcomer Mindflow. This is a release of epic proportions and the first BIG tune of the English summer.

Marius Mevold aka Mindflow is 25 and hails from Trondheim in Norway. His NSD debut was picked up early by 1Xtras Mistajam and when you hear it youll soon see why. Mindflow has created an absolute monster of a dubstep track thats so catchy even your mum will be dancing her socks off to it: Fact.

Switched has all the elements of a festival anthem; lush old-skool piano chords, soaring diva vocal cuts and huge sub bass wobbles that will shake any summer sound system. Just when you think it cant get any better, the half time dubstep beat switches into rolling UK funky vibes. Really and truly, this tune is a beast and has already had HUGE club and Radio support from Mistajam (6 weeks running on his 1xtra show!) as well as Kissy Sell Out, Scratch Perverts, Oneman and Caspa.

Of course a Never Say Die release wouldnt be complete without killer remixes and this one is no exception. D&B men of the moment and remixers extraordinaire, DC Breaks, have taken Switched to new lofty heights with their super production skills. In line with the Old Skool vibe of the original, the crisp beats and breaks underpin an awesome sub driven roller that is sure to be on heavy rotation for the summer.

Last but not least NSD are proud to announce the arrival of another bright production talent, Cutline. Ahead of their very own release on the label later in the year these boys are ones to watch and have exemplified their unique style perfectly on their remix of Switched. Is it house? Is It Breaks? Who the F*ck cares its awesome!