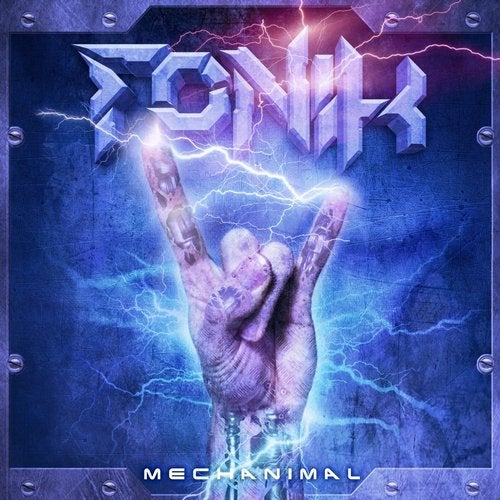 Fonik (Rob Mackie) is an electro producer/DJ from Scotland, mixing an energetic blend of melodic, glitchy and heavy bass music. Fonik is inspired by the likes of Zomboy, Pegboard Nerds, Kill The Noise and Skism (to name a few), and has been developing his sound since discovering his love for producing electronic music back in 2011. Fonik has released a number of EPs including his debut 'Altered Dimensions' on Betamorph records, along with his more recent releases 'Mayan Apocalypse' and 'Hella High' on Crime Kitchen, all of which are available on his website (www.officialfonik.com), along with a variety of remixes. Fonik has received support from some big names in EDM including Borgore, Noisia, Figure, Helicopter Showdown, and has been featured on worldwide renowned platforms such as the VitalFM channel on YouTube, JD4D, and Dubstep.net where his most popular hit 'Wompa' can be found amongst the top 20 tracks of all time. Fonik has also received a huge support from Kerrang and BBC Radio 1 this year, and has been featured on 'Unsigned artist of the week' on Radio 1Xtra's 100%% Homegrown Show. He has recently returned from touring in America, and has had the privilege of sharing the stage with the likes of Flux Pavilion, FuntCase, Roksonix, Feed Me, Gemini and many more.