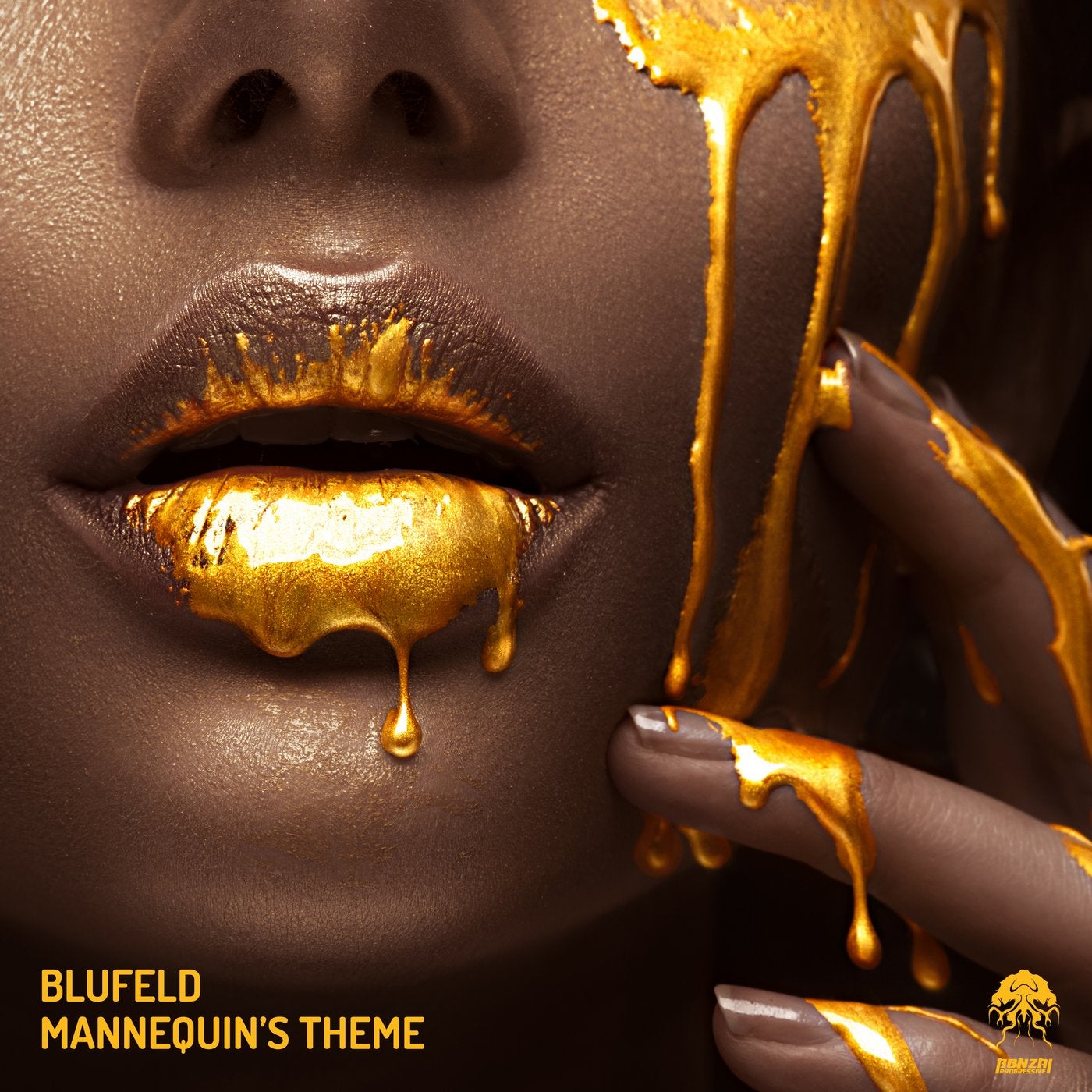 We're delighted once again to bring you another Blufeld production in the form of his latest effort titled Mannequin's Theme which is backed up with a solid remix from Pavlin Petrov. His last outing here alongside DJ Fire and their track Nighted, gained great support, which is no surprise. Blufeld has been on a journey of force for more than a decade, he's been a consistent contributor of top-quality works both here at Bonzai and beyond. Captivated and completely mesmerized into a three-dimensional world of sound, and endeavours to maximize all levels of the sonic and emotional spectrum so as to reach and tug at the heartstrings of people who love electronic music. He is a craftsman with a deep sense of care and love for the output and quality of his productions, a producer who works solo to use sound and imagination to output everything that's inside his heart and mind to create some of the most complex and deepest emotive tracks in progressive music. He is also an in-demand artist for collaborations and has worked with some of our top artists delivering special tracks.

The Original Mix intros with an energetic drum sequence which given rhythm and flair by cool crispy hats and sharp claps. An analogue style bassline layers up adding drive to the groove as classic progressive synths and pads create a surreal atmosphere. Imaginative breaks and clashing 80's synths work the magic on the breakdowns before the tight 4 x 4 groove carries us forward once more. A superb effort that will not disappoint.

Pavlin Petrov returns to BP with a fantastic remix and this one follows his last effort, Introvert Time, from a few months ago. Hailing from Bulgaria, Pavlin grew up listening to music by Jean Michelle Jarre, Vangleis and Enigma. He started producing in 2005 with a keen interest in ambient before he got more into progressive house. Since then he mixes his tracks with an ambient atmosphere which is essential for progressive house. He likes to experiment with every new track and express that deep and dark feeling dedicated to his unique style. Over the last 5 or 6 years he has released a plethora of music on various labels including Mystic Carousel Records, KP Recordings, Beat Block Records, Suffused Music as well as some excellent EP's on Bonzai Progressive among others. On top of this he is a very much in demand artist on the remix circuit. Always great to have his new material drop in, he never disappoints. On the remix here, Pavlin takes us deep into progressive territory. Right from the off we're lured into a dark world filled with chunky basses, dystopian stabs and a solid drum section. Dark voices accompany the rumbling bassline as an intensity rises in the groove. On the break, the track descends further to an almost silence before snare rolls lead us to a pulsing bass and infectious breakbeat pattern that climaxes with a flurry back to the main set up. Top-notch, not to be missed.