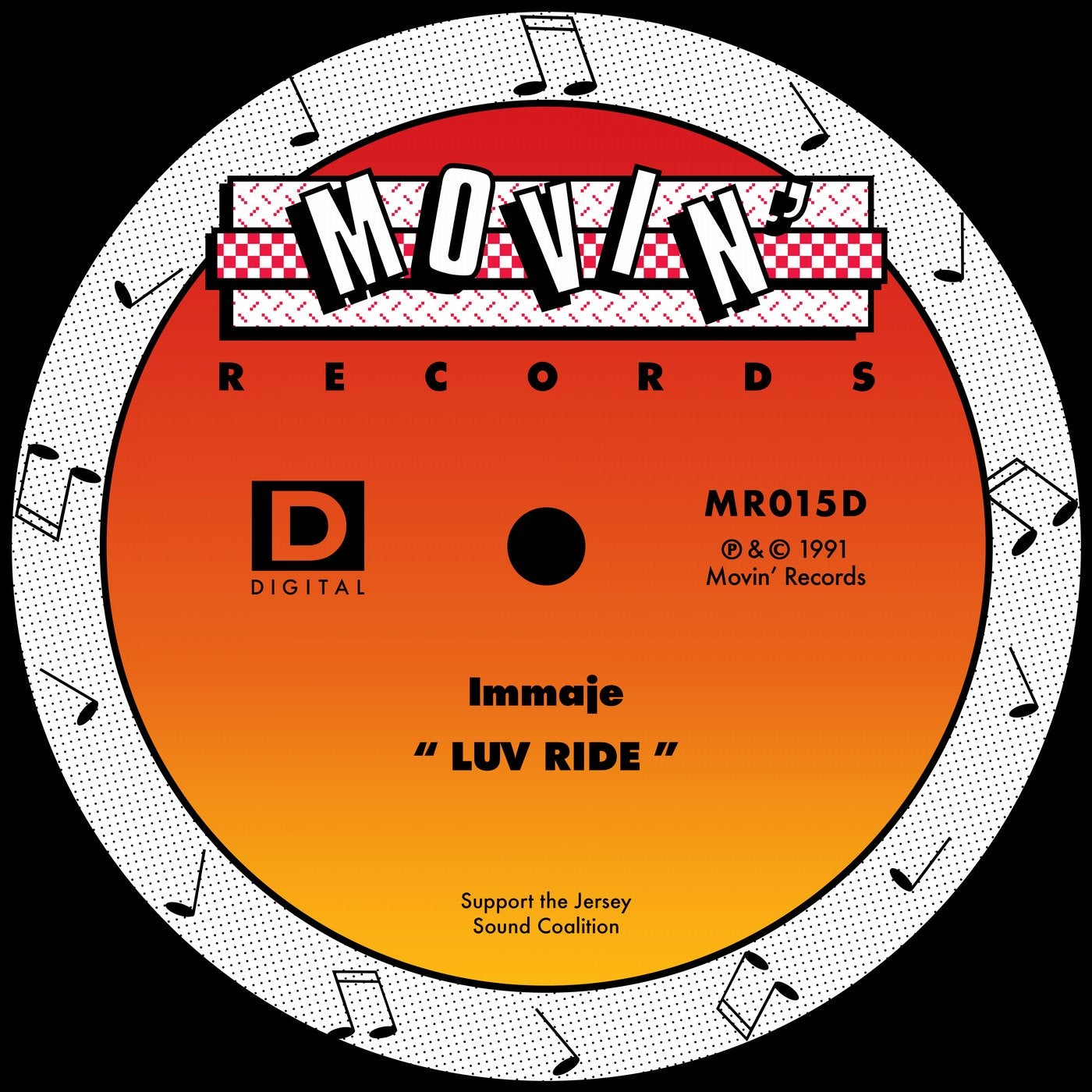 'Luv Ride' was produced by George Lockett Jr., a producer responsible for a number of bumpy, soulful releases that supplemented the legacy the world now recognises as the New Jersey Sound. Sounding like a cross between the Burrell twins, Kerri Chandler and Logic, 'Luv Ride' is underground dance music in its truest, rawest form. Vocalist Keva Holman, another New Jersey talent, would go on to be a featured singer for KRS-One among others during a long and fruitful career.